Ole Obermann was Warner Music Group’s chief digital officer until June 2019, when he left the company after reportedly declining to renew his contract. Recent gossip had suggested that Obermann was joining TikTok and/or its parent company Bytedance in a key music role. And lo: Obermann has now confirmed that he has joined the companies as global head of music.

According to his LinkedIn profile, he joined TikTok in October, where his role will see him “lead corporate development efforts for TikTok/Bytedance music initiatives”. He joins the company as Bytedance is preparing to launch its own music-streaming services, focused initially on high-potential markets like India, while TikTok continues to establish itself as a marketing platform for music (but also one generating some licensing/royalties controversy). 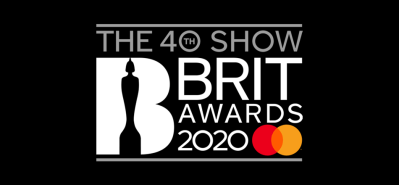 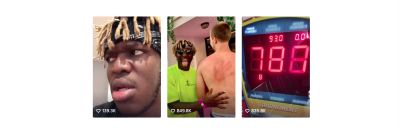 British YouTuber KSI is a social media sensation. His YouTube channel has 21m subscribers, while his November boxing match against fellow influencer Logan Paul was described as “the biggest amateur boxing match in history”. KSI...
© Copyright Music Ally All rights reserved 2020 - Website designed and maintained by