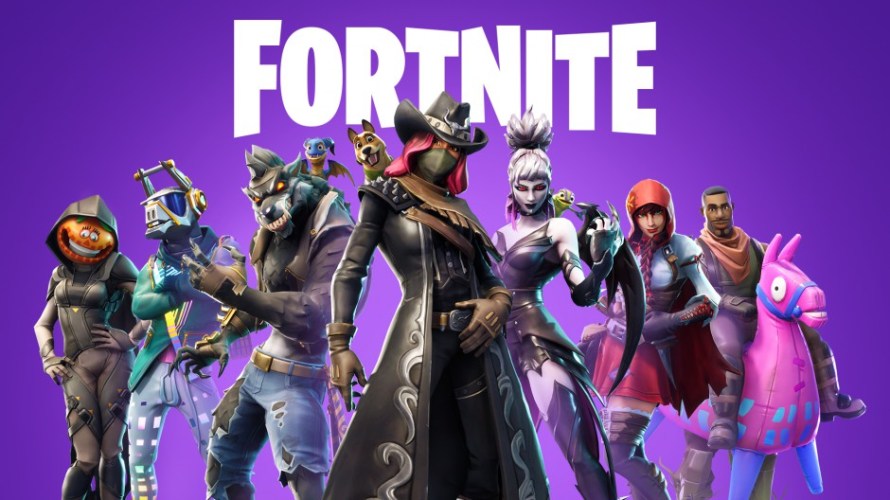 Video-game Fortnite’s latest marketing partnership isn’t around music, but rather movies. Next Saturday (14 December) a scene from the new Star Wars film, ‘The Rise of Skywalker’, will be premiered within Fortnite.

Players have been invited to head to the game’s ‘Risky Reels’ area at 2pm ET on Saturday to see the film’s director J.J. Abrams “reveal never-before-seen footage” ahead of the movie’s release on 19 December.

This is the latest part of the partnership between Fortnite’s publisher Epic Games and Star Wars. In November, the game got an official Stormtrooper ’skin’ (a character for people to play as) for a limited time, charging 1,500 of the game’s V-Bucks currency (around £12) for it.

It’s the latest example of a marketing set-piece within Fortnite, with other TV and film tie-ins this year including Stranger Things, Avengers: Endgame, and John Wick. 2019, of course, was also the year that Marshmello played a concert within Fortnite, and Weezer got their own island. 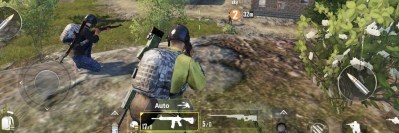 The amount of money sloshing around in the mobile games industry continues to startle. According to analytics firm Sensor Tower, the top mobile game in July 2020 was PubG Mobile, published by Tencent. It generated $208.8m...
Read More 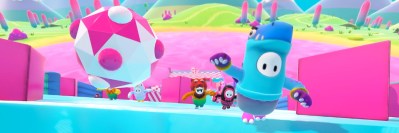 The next Fortnite? Fall Guys is already a livestreaming hit

When people think about what 'the next Fortnite' might be, they often fall into the trap of expecting it to look and play a lot like Fortnite. However, what if it's less about guns, and more about a bunch of bouncy Minions-y...
© Copyright Music Ally All rights reserved 2020 - Website designed and maintained by