2019 has seen a running debate about diversity in country music: one that focuses on traditional radio playlists as well as the streaming world. Now research project SongData has published some new stats exploring the former, and the results don’t look good for the country stations.

It’s a follow-up from SongData’s previous report in April studying radio airplay through the lens of gender-representation. It found that “an average of 18.4% of songs across the year-end country airplay reports from 2000 to 2018 were by women,” with women “filtered out” of the highest positions.

This follow-up report digs in to daily spins of women’s music on country-radio stations: “How many times a day does a song by a female artist actually get heard by the listening audience? At what time of day is an audience most likely to hear a woman’s voice?” for example. And?

“These results show disheartening inequity. Women are not receiving anywhere near the same amount of spins in any daypart as their male colleagues and the difference has grown significantly,” claimed SongData.

The full report explains all this data, and besides offering a challenge to how country-radio stations pick their playlists, it also illustrates the opportunity for streaming services (who are super-keen to attract more country fans in the US, as our report on country-music and streaming in 2018 explained) if they can do better with their own curatorial policies. 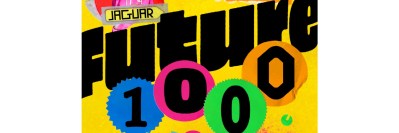 There has been a lot of talk about the need for more diversity within the music industry, but happily also a growing amount of action to achieve that, particularly around programs to cast the net as widely as possible for...
Read More 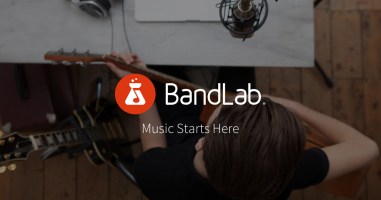 BandLab boss says 35% of its music creators are women

The founder of music creation startup BandLab has been talking to American Songwriter about the company’s growth to more than 33 million registered users. But something that Meng Ru Kuok said about the demographics...
Read More

Another busy day for Spotify, with three announcements from various parts of its business. First, CEO Daniel Ek announced that Spotify is rebranding the Locker Room live-audio app that it recently acquired. It will now...
© Copyright Music Ally All rights reserved 2021 - Website designed and maintained by