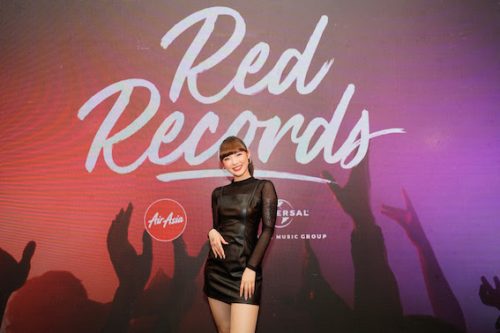 Richard Branson might have launched Virgin Records and Virgin Airlines but they were two very distinct entities. Now the two worlds are now colliding as Universal Music Group is partnering with Malaysian airline AirAsia to create a new label.

RedRecords has been set up to develop A-pop (Asian pop) acts not just in Asia Pacific but also globally. To reflect this, the label will have offices in both Kuala Lumpur and Los Angeles, with Hassan Choudhury, head of music for AirAsia Group, being named as CEO of RedRecords.

The company will offer A&R, marketing and distribution as well as management and agency services. “The worldwide success of Latin and K-Pop has demonstrated that in the streaming era there are no barriers to great music regardless of language,” said Sir Lucian Grainge, chairman and CEO of UMG. “Together with the combined strategic marketing reach and resources of AirAsia and UMG, we can provide Asian artists an exciting opportunity to truly go global.”

The company is already up and running, with Thai pop-artist and influencer Jannine Weigel named as its first signing.

UMG has been heavily investing in Asia in recent months, opening a regional HQ in Singapore, launching both Def Jam South East Asia and Astralwerks Asia and creating Southeast Asian versions of its Ingrooves and Spinnup marketing and distribution services in the region. Plus it had already signed a partnership with Tencent Music Entertainment back in 2017 to build its digital footprint across China’s DSPs. And there is, of course, the possibility of Tencent buying 10% (or more) of Universal. 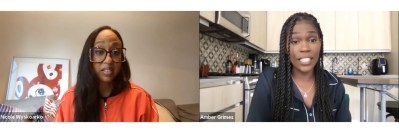 12m SoundCloud creators get heard every month (but 13m don’t) 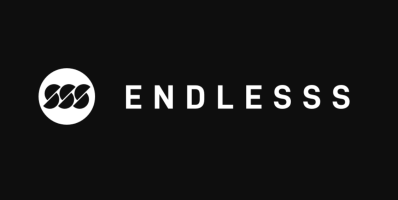