Streaming services are going in all guns blazing with podcasts and the major labels are following suit. In April, Universal Music Group announced a partnership with podcast publisher Wondery to develop original podcasts based on the label’s catalogue, artists and labels. Sony Music has launched two podcast-focused joint ventures, and recently unveiled its US leadership team for podcasts.

Now Sony Music UK, via its 4th Floor Creative division, has promoted Adam Cardew to the newly created post of VP of podcasting & creative strategy. He will oversee the podcast arm of the company as well as its ‘Creator Network’ of influencers and digital creators.

Sony itself has used podcasts deftly in its artist marketing, which this case study in Sandbox on the George Ezra campaign last year shows. In an event focused on podcasting that the BPI organised with Music Ally in June, the issue of music rights within podcasts was referred to as “a disaster”; but hopefully as more labels and publishers not only partner with podcasting companies but also create dedicated roles internally this can all finally be resolved. 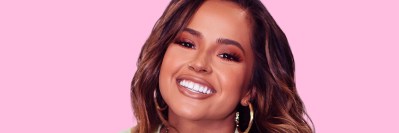 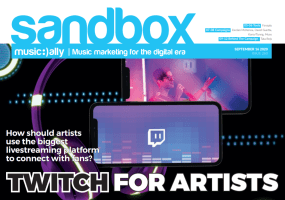