It’s the week of the CES consumer-tech show in Las Vegas, which means a feast of headlines about smart toothbrushes, giant televisions and cuddy robots. The organiser of the show, the Consumer Technology Association (CTA), has also put out some predictions for the growth of the US consumer-tech market in 2020. That includes the forecast that spending on on-demand music streaming services will grow by 15% to $9bn in the US this year. That would be another pointer towards a deceleration of growth, however: the RIAA’s figures for the first half of 2019 showed 31% growth for paid subscriptions, although we don’t have full-year figures yet.

There are several other music-related predictions in the CTA study, including its forecast for a 35% increase in sales of wireless earbuds (e.g. Apple’s AirPods) to nearly 67m units this year, and a smaller 5% increase in sales of smart speakers to 39m units. Cue buzzwords: “The last decade was about the Internet of Things – but now, we kick off a new decade defined by the Intelligence of Things,” said CTA VP of marketing Steve Koenig.

Photo by Fixelgraphy on Unsplash 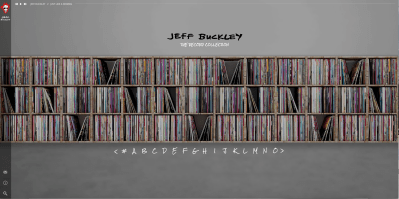 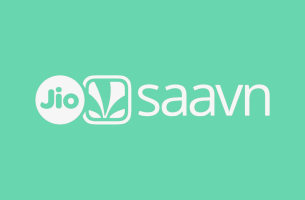