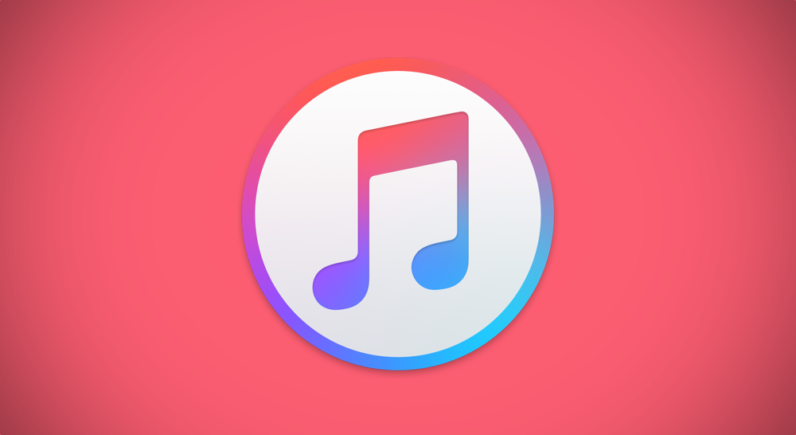 Fancy starting the day with a sing-song? Come on then: “Ry’n ni yma o hyd / Ry’n ni yma o hyd / Er gwaetha pawb a phopeth…” Those are the words of ‘Yma O Hyd’, a track by Welsh folk artist Dafydd Iwan that was originally released in 1983. Why, you may wonder, is Music Ally writing about it 37 years later? Well, ‘Yma O Hyd’ has made a surprise comeback this month, reaching number one in Apple’s iTunes chart in the UK. And no, that’s not because Justin Bieber told his fans to buy thousands of copies of it in their sleep.

The track was adopted by Welsh-independence campaigners YesCymru, whose members decided to try to get the track to the top of Apple’s downloads chart. “It was a spontaneous idea by some of our supporters, it’s developed into something of an informal anthem, and it’s a fun thing – something to bring a smile onto people’s faces,” the group’s chairman Sion Jobbins told the BBC.

Make your own guesses about how many copies you’d need to sell to top the iTunes chart briefly, but it’s a fun story nonetheless. The track is also Iwan’s biggest track on Spotify by some distance, with more than 338k streams globally – but that may also be down to its use by Welsh rugby team The Scarlets. 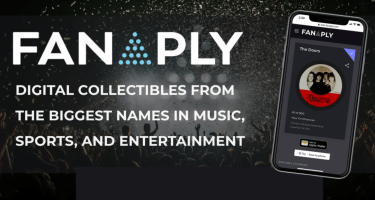 The coronavirus pandemic has forced artists and their teams to focus even more on the digital space, where fans are spending the majority of their time. Fanaply – a company that creates digital collectibles and fan...
Read More 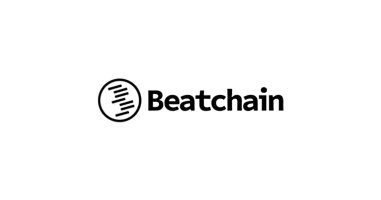 We last wrote about digital marketing firm Beatchain in June, when it launched a smart-links feature called ‘hypelinks’ aimed at independent artists and labels. Now it’s got another new tool for its clients...
Read More

Is there any country in the world where BTS aren't big? They're certainly big in Cape Verde: their 'Black Swan' track has gone to number one in the country's iTunes chart. Why are we writing about this? Well, this was...
© Copyright Music Ally All rights reserved 2020 - Website designed and maintained by