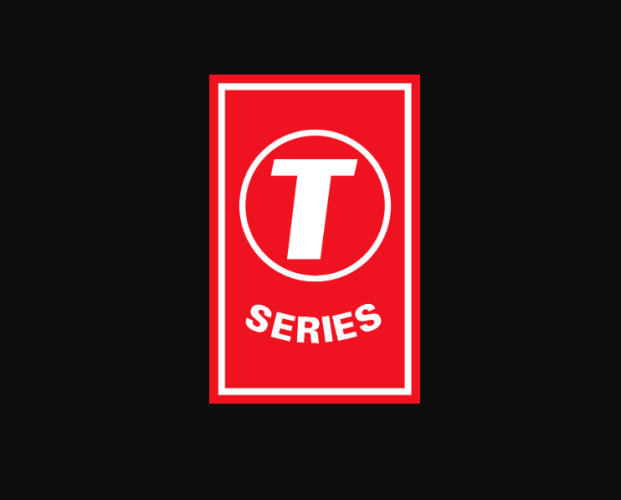 Indian firm T-Series’ flagship channel has the most subscribers on YouTube: 124 million at the time of writing. It will come as no surprise to learn that it’s also the most popular in terms of weekly views, then. That’s according to a chart published by online-video industry site Tubefilter, using data from analytics firm GospelStats.

It claims that T-Series racked up 780.7m views on YouTube in the week of 6-12 January 2019 alone, putting it at the top of the rankings by some distance from second-placed Cocomelon, a nursery-rhymes channel for children. One of T-Series’ other channels, T-Series Bhakti Sagar, also squeezed into the top-50 chart in 47th spot with its 87.7m weekly views.

There’s quite a lot of music in the chart published by Tubefilter, but most of it is nursery rhymes. In fact, the chart is dominated by channels aimed at children, whether music, toy reviews or cartoons. It makes for an interesting comparison with the monthly YouTube charts that Tubefilter used to publish a few years ago, using a different data provider called OpenSlate. Non-children’s music was a much bigger factor then.

For example, the top-100 chart it published for August 2016 included 18 Vevo-branded artist channels, with Justin Bieber and Calvin Harris both inside the top 10. Some things haven’t changed though: Indian music channel Zee Music Company is still a big hitter in the new weekly chart in 2020 (17th with 158.1m views in the latest rankings), while Turkish music channel netd müzik has also endured, even if its 37th place (with 109m weekly views) is a comedown from its top-five status a few years ago.

The GospelStats-powered rankings don’t tell the full story about music artists, though. The 50th channel in its weekly rankings, ChuChu TV, is listed as having 86m weekly views. Yet in YouTube’s official chart of the top artists globally – the latest covers the week of 3-9 January – the top 20 artists all generated more weekly views from their music than ChuChu TV’s total.

They range from the Indian stars at the top of YouTube’s chart like Alka Yagnik (296m weekly views), Udit Narayan (216m) and Kumar Sanu (188m) to Latin stars like J Balvin (187m), Ozuna (129m) and Karol G (126m) to Tones and I (122m), Justin Bieber (108m), Billie Eilish (98.4m) and BTS (95.2m). These stats are a combination of views from their official channels, those of the music companies they work with, and user-uploaded videos, which is likely to be one reason why they’re not showing up on GospelStats’ radar.

One last interesting point from the latter’s chart though. Over the month of August 2016, T-Series’ channel generated 624.6m views. Three and a quarter years on, the channel is surpassing that total in a single week. That shows how YouTube viewing has grown – particularly in India – over that period.

YouTube has emailed its music users with an update on how it’s managing artists’ channels. Many now have an ‘Official Artist Channel’ on YouTube, but also their own channels, Vevo-branded channels, and ‘topic’...
Read More

YouTube remains the Billy Big Boots of the online video world, according to the latest report from mobile analytics firm App Annie. It claims that of the time spent in the world’s five most popular video streaming apps...
© Copyright Music Ally All rights reserved 2020 - Website designed and maintained by