We are now well used to getting instant analytics on how a new release is performing, thanks to the dedicated artist backends of DSPs like Spotify and Apple Music. This does not hold true for ticket sales – although knowing how many tickets have been sold at a given point in time is a crucial piece of information required for strategic decision-making.

Promogogo provides a dashboard with real-time ticket sales data – plugging into Ticketmaster and Eventbrite or offering a piece of code that can be implemented on other ticketing sites. It’s therefore an essential tool for anyone who is responsible for ticket sales – be that the promoter, agent or manager. On top of that, Promogogo offers a campaign builder (akin to the likes of Linkfire).

Promogogo comes with a tiered pricing system, offering artists that don’t yet require real-time ticket sales analytics free use of its campaign builder. The platform has developed a system called gogoTier, featuring five tiers that sort artists into categories based on the capacity of venues they’re playing in. Artists on gogoTier 5 will be able to use their campaign builder for free. Further pricing is then set in relation to ticket price, which is the price of five of their tickets per month.

By having this pricing system, Promogogo is able to offer artists with low ticket prices an affordable solution while extracting more value from established artists that have higher ticket revenues.

Hrefna Helgadóttir, product manager at Promogogo, says that it’s precisely for these big acts that Promogogo can save a lot of money, prevent fan frustration and counter the secondary market. She cites the example of acts having reserved multiple nights at a big venue who’ll be able to instantly release new dates for sale instead of having to relaunch a costly marketing campaign.

Referencing the company’s artist tier system once again, Helgadóttir says, “While Promogogo certainly optimises a big-scale operation [like a major artist playing arenas and stadiums], we believe we provide the most value for artists selling 5,000-12,000 tickets per show – what we call gogoTier 3 artists. Artists on this scale often do big tours with 50+ dates in a year. A lot of different shows means sometimes there are dates that fall through the cracks and don’t sell as well as the rest. Promogogo’s systems are able to flag that and bring it to the attention of the team right away so they can get ahead of it.”

The startup has already worked both with established artists like Arcade Fire as well as new projects such as a new classical music festival launched by London charity Talent Unlimited. 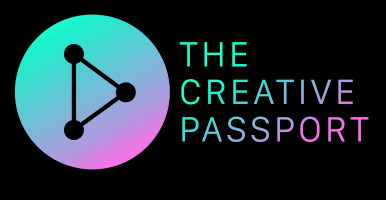 Back in December 2017, we wrote about artist (and blockchain early-adopter) Imogen Heap’s idea for a ‘Creative Passport’ for musicians, which would store and share their professional and creative data. Well, the project...
Read More 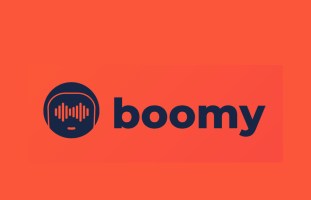 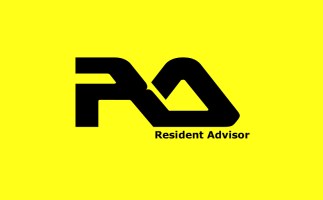 Spotify has a new partner to point its listeners in the direction of local music concerts: Resident Advisor. The electronic-music brand’s event listings will now be incorporated into Spotify, ensuring that the streaming...
© Copyright Music Ally All rights reserved 2020 - Website designed and maintained by