It’s nearly a year since Marshmello played a concert to more than 10 million people within the game Fortnite. Alongside that, he got his own ‘skin’ for the game – an accurately bucket-headed virtual version of Marshmello for people to play as. Since then, Major Lazer have also launched their own Fortnite skin, as part of a partnership with Fortnite’s publisher Epic Games. Now it seems this kind of thing could become much more common:

Epic has announced an ‘Icon Series’ of Fortnite skins which it promises will see “gaming, music, film, and fashion collide” by bringing “the artistic vision, personality, and attitude of top creators to Fortnite, building on previous collaborations with Marshmello and Major Lazer”.

The first celebrity to get the treatment in this new initiative is game-streaming star Tyler ‘Ninja’ Blevins, whose skin (with related accessories) will go on sale within Fortnite later today. Epic says it already has more Icon Series stars lined up including musicians. 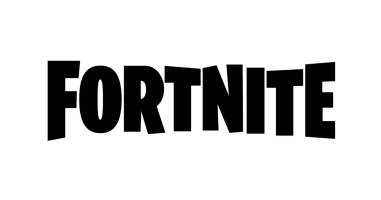 Last week, we reported that Rick Astley’s ‘Never Gonna Give You Up’ had been turned into a Fortnite emote – one of the dances that players can perform in-game to celebrate or goad opponents. This emote included...
Read More