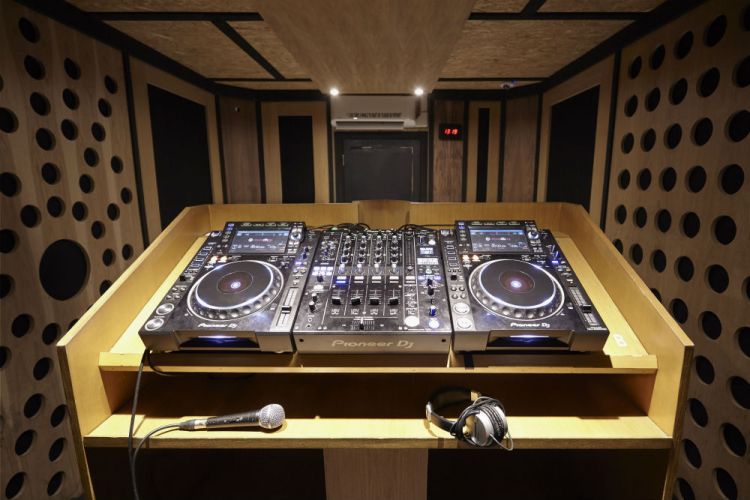 Given Music Ally’s ongoing interest in AI music, the sight of a startup promising “AI-generated trap beats” was bound to get our attention. The startup is called The Trap Factory, based in San Francisco according to its listing on investment database AngelList.

“Want to make trap beats, but have an AI do all the work for you?” asks its blurb. “Press a button, get a beat.” The Trap Factory’s website explains more: people can get the AI to do all the work, or they can upload their own sample (MP3 or WAV) from their computer, Splice or Looperman.

The service is already up and running, so you can give it a try and listen to the results. Also interesting: some of the people behind The Trap Factory. Brett Goldstein was a product manager at Google, working on its AR technology and mentoring startups. Dave Goldblatt, meanwhile, is a former Facebook staffer whose audio startup Wavecut we wrote about a year ago. One to watch, along with all the other AI-music startups we’ve been covering.

The latest startup to mix music and tourism is London-based Beatstravellers. “A social marketplace creating unique vacation options in the travel and music market,” is how the company describes itself on investor database...
Read More

AI-generated music is an exciting but controversial topic within the music industry, but creative AI is also giving the advertising industry some ideas. One agency, Space150, has just trained an AI on the back catalogue of...
© Copyright Music Ally All rights reserved 2020 - Website designed and maintained by