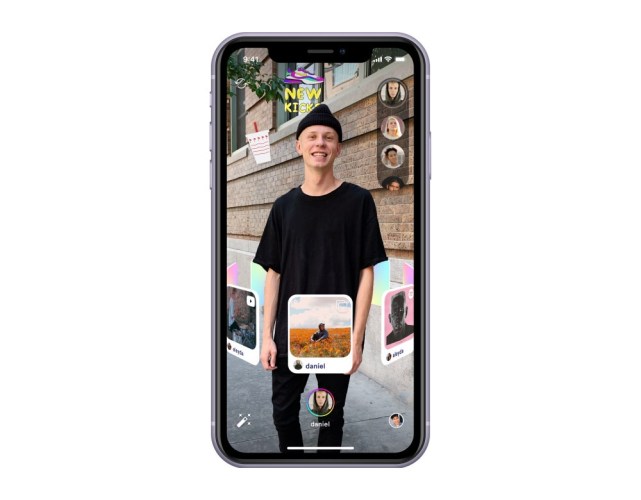 Time for another shuffle of the deck of buzzy tech terms. The ‘blockchain of machine learning’ perhaps? How about the ‘big data of storytelling’? Or maybe ‘the social media of AR’ then? The latter is the description of Octi, a startup describing itself as “the first people-powered social AR platform.

Founded in 2016, it has raised $7.5m in funding so far according to Crunchbase, although Techcruch says it has recently raised a further $12m from investors including Live Nation. Now Octi has been talking about its AR-powered social network that lets people point their smartphone camera at friends and use facial recognition to identify them, and explore a ‘floating’ belt of digital items – including their favourite YouTube videos and Spotify tracks. Users effectively walk around with AR clusters of content around them that friends can then add to.

In TechCrunch’s profile of the company, analyst Rich Greenfield is quoted as describing this as “an impressive technology that gives teens a compelling reason to be present and communicate with their phones, while gathered with their closest friends”. We suspect TikTok isn’t shivering in its boots just yet, but investors seem to see something in Octi’s technology that’s worth flashing the cash for.

SoundCloud continues its firm pivot back towards creator tools and direct relationships with artists. The latest news is a slate of what the company is describing as “A&R partnerships” to “develop a...
Read More 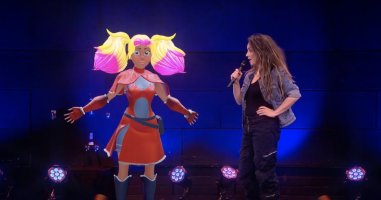 Avastars TV talent show will turn its contestants into avatars

Talpa Network is the company founded by John de Mol, the TV super-producer who developed formats including Big Brother and The Voice. His company’s latest show sounds pretty interesting: Avastars is a music and dance talent...
Read More

If there’s one thing we’ve learned from our coverage of the Chinese music industry in recent years, it’s the importance of artists fully engaging with China’s social media landscape: from the biggest...
© Copyright Music Ally All rights reserved 2021 - Website designed and maintained by