Virtual reality entertainment firm AmazeVR has raised $2.5m of new funding, with the investment arm of K-Pop music company YG Entertainment participating. YG Investment chipped in to a round that brings AmazeVR’s total funding so far to $9m according to TechCrunch.

The news came as AmazeVR opened a facility in Incheon International Airport in Seoul, so that people on their way to flights can relax with some of its VR content. “There’s also a performance stage to display immersive performances from popular musicians,” explained the report. “Hence the YG investment.”

AmazeVR has built a catalogue of more than 450 VR films and ‘experiences’, making them available for various VR headsets including those from Oculus, HTC and Google.

Its Incheon facility is part of a bigger trend for ‘location-based VR’ – installations that people can visit to use VR without needing to own a headset. Recently, another startup exploring this area, Sandbox VR, raised an $11m funding round from investors including Katy Perry, Justin Timberlake and Will Smith. 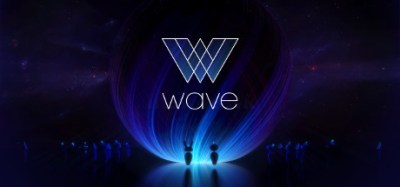 Wave started life as a virtual reality music startup, with an app hosting VR raves. In recent times, it has pivoted to become more of a production tool: artists like The Weeknd have used it to turn their livestreams into...
© Copyright Music Ally All rights reserved 2021 - Website designed and maintained by