How do 24-7 YouTube lo-fi hip-hop channels make their money? 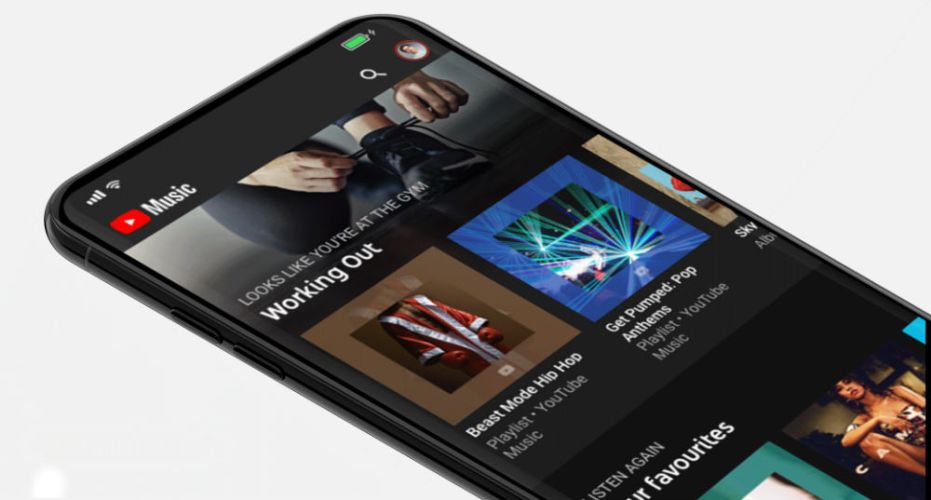 As podcasts have become more strategically important both to music streaming services and to the music industry, so Hot Pod News has become one of our trusted sources for information on the podcasting world. Its latest piece, written by music-industry journalist Cherie Hu, explores something less podcast-y: the economics of ’24-7 Lo-Fi Hip-Hop YouTube Livestreams’, which are being watched / listened to by millions of people, with concurrent viewers exceeding 20,000 people for the most popular examples.

Hu notes that these livestreams are NOT generating royalties for the artists and songwriters whose music they play, and that they aren’t actually generating much advertising revenue for themselves either: one livestream from College Music is estimated to have made $1,300 from a stream stretching from mid-September 2019 to mid-January 2020, with around 750k lifetime views. She explains that the channels have often set up their own labels and signed tracks so that they can make money from streams of that music on other services like Spotify. One, Chillhop Music, is estimated to have made between $5m and $8m of revenue from Spotify alone in 2019. The full article is well worth a read.

It’s taken a few years, but at last ‘Infinite Gangnam Style‘ has some decent competition in the ‘how long can you listen to an endlessly-adapting version of a pop hit before it drives you mad?’...
Read More

GitHub is one of the most popular sites for developers in the world, hosting open source code and helping people manage their projects. It's also on a collision course with music rightsholders in the US, over a takedown...
© Copyright Music Ally All rights reserved 2020 - Website designed and maintained by