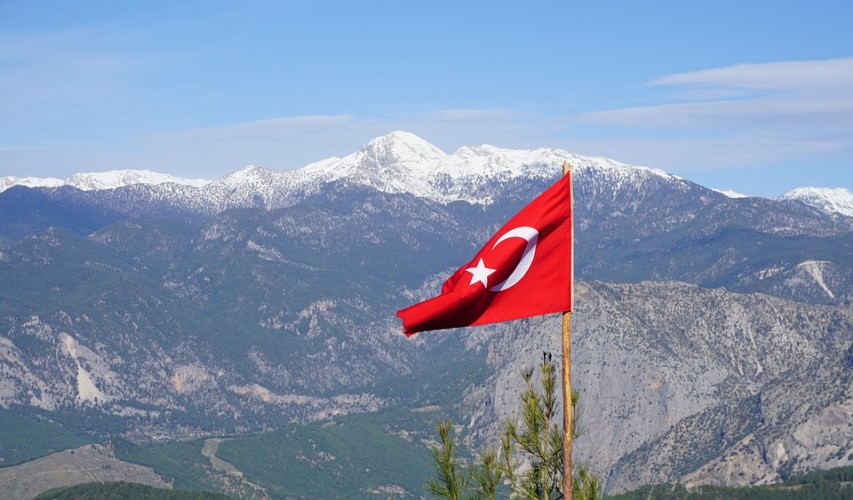 Turkey could be on the verge of “an explosion” in music streaming, according to one veteran of the Turkish music industry, with new players coming to market and streaming subscriber numbers up sharply.

Metin Uzelli, who has worked in the Turkish music industry for three decades, says that he has “high expectations” for the future of the business. “In the very near future, in 2020, I expect an explosion in both revenues and subscriber numbers,” he explains in our latest Country Profile. Key to this was the launch of YouTube Music in Turkey in 2019, a significant move in a country where YouTube plays such a significant role. Uzelli says that YouTube Music “has revitalised the market and has filled Deezer’s deficiency on local catalogue”.

Meanwhile, Bülent Forta, general coordinator and board member of Turkish recorded music association Mü-Yap, who we also interview in our Country Profile, says that the Turkish music industry has taken “important steps to open the old catalogues to the digital market”. Read the full country profile here.

Last month, we reported on research published by Goldman Sachs predicting that global music industry revenues would drop by 25% this year due to the Covid-19 pandemic. Those figures included a 75% plummet for live music...
Read More

The creators of the #TheShowMustBePaused movement, Brianna Agyemang and Jamila Thomas, have been talking about their plans for a second phase of action following the industry pause of 2 June. The pair issued a statement yesterday....
© Copyright Music Ally All rights reserved 2020 - Website designed and maintained by