AI-generated music is an exciting but controversial topic within the music industry, but creative AI is also giving the advertising industry some ideas. One agency, Space150, has just trained an AI on the back catalogue of rapper Travis Scott, and used it to create a brand new ‘Travisbott’ track called ‘Jack Park Canny Dope Man’ – complete with an eerie video featuring a distorted, glitchy deepfake version of Scott.

AdWeek has the details of how Space150 created the music and lyrics, which it says was for experimental purposes rather than for any specific brand client. There’s even already a page for the track’s lyrics on Genius, so you can ponder the profundity of couplets like “Got on me my fly ass things from sees, yeah / Ain’t got no on the real stress go to cheese (straight up)” and “I don’t really wanna f*** your party food / I pull up in the world and over in the mood (it’s lit)”.

Good to know we can invite Travis Bott to our next party without any awkward moments in the trifle, at least. It’s a fun, thought-provoking project, although we wonder what Scott and his rightsholders will make of it – although as Reed Smith counsel Sophie Goossens explained to us in an interview last November, training an AI on a catalogue of copyrighted music is generally considered to be fair use in the US.

Photo by Spencer Imbrock on Unsplash 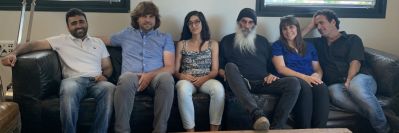 Israeli startup MyPart aims to use AI to turn the long tail of music catalogues into revenue streams that humans may have overlooked. In fact, the company wants to do more than analyse music and pull the needle from the...
Read More 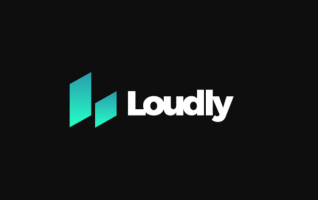 German startup Loudly is taking the wrappers off its music-focused artificial intelligence technology, which it says can automatically remix tracks into different genres. The tech is being shown off on the company’s website...
Read More 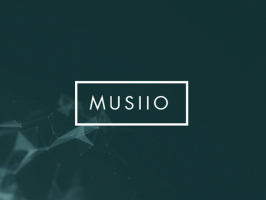 AI-tagging startup Musiio has launched a new service that will make it easier for music companies to use its technology. It’s called Musiio App, and is aimed at independent labels, production houses, sync companies, DJs...
© Copyright Music Ally All rights reserved 2020 - Website designed and maintained by