We have written many times that the DSP thirst for exclusives from major artists has moved away from the album and towards things like videos, live performances and session singles.

The new EP from Coldplay suggests a testing of the water as to what an act will give a DSP on an exclusive basis that goes beyond this without flipping into full album territory. It’s called ‘Coldplay Reimagined‘ and features not only three acoustic versions of tracks from their recent ‘Everyday Life’ album – ‘Cry Cry Cry’, ‘BrokEn’ and ‘Champion Of The World’ – but also a companion short film that features Chris Martin and Jonny Buckland from the band working on the recordings.

While it’s obviously not a new album or even new songs – just three songs unplugged and a video about them – but it is interesting from the perspective of just how much material acts are comfortable giving streaming services on an exclusive basis without it souring their relationship with other DSPs. It comes hot on the heels of Justin Bieber giving Apple Music an exclusive on the video for his ‘E.T.A.’ track from his ‘Changes’ album. 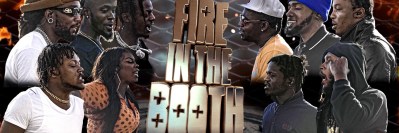 Apple Music takes ‘Fire In The Booth’ sessions to Jamaica

Radio DJ Charlie Sloth had a big hit with his freestyling-focused 'Fire In The Booth' item when he was broadcasting for the BBC.
Read More

The new tier of its music streaming service went live in 17 countries on 14 December, as part of the iOS 15.2 software update.
Read More 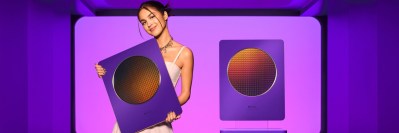