Universal Music Group has been very active in India in recent times, from its VYRL Originals non-film-music label (which we wrote about in November 2019) to its launch of Mass Appeal India in partnership with rapper Nas, and that label’s signing of Indian star Divine. Now UMG is preparing for its next push with an expansion of its leadership team in India and South Asia. That includes promoting Vinit Thakkar to the new role of COO, India and south Asia; the hiring of Gaurav Chaturvedi as VP, domestic labels at UMG India; and the appointment of Pranav Thakker as general manager, new business development at UMG Brands for India and south Asia.

“I am thrilled to announce these strategic appointments, as we look to marry our ambition to increase the scale and reach of original music in India and our continued focus and commitment to domestic A&R, with real action to help revolutionise the listening experience for Indian music fans,” said UMG’s MD and CEO for India and South Asia Devraj Sanyal, promising “further exciting initiatives to follow in the coming months” alongside VYRL Originals and Mass Appeal India. 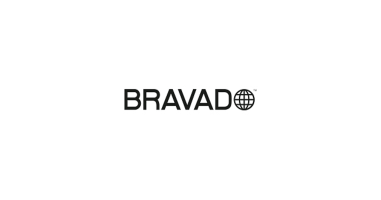 As the early hype subsides around NFTs and the trough of disillusionment kicks in, deals are being struck to prepare for the longer term future. One such deal is between Universal Music’s Bravado merch division and digital...
Read More 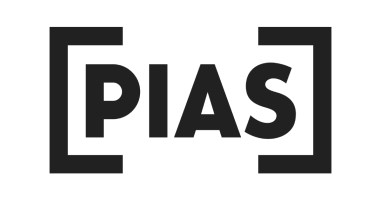