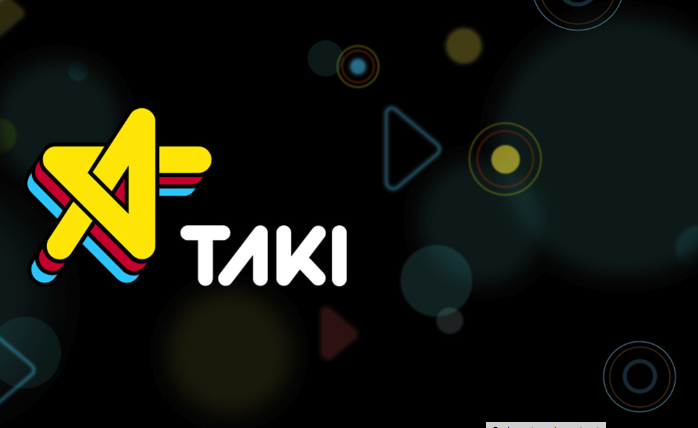 In June last year we wrote about a new startup called Cameo, which had raised a $50m funding round to continue building its business selling personalised video messages from celebrities. Now it has a new rival called Taki, which is doing the same thing.

“Make a birthday extra special. Have a celeb announce a baby to your in-laws (imagine your mother-in-law’s face). Give a special congratulations to a graduate or bride and groom. Inspire a friend with a surprise hello from their favorite celeb. Heck, give yourself one just because!” runs its blurb. At the moment, the celebs include a lot of UFC/MMA athletes and TikTok stars, a smattering of models and YouTubers, and a few musicians (Shawn Smith, G Perico, DJ Infamous, Travis Atreo, Year of the Ox etc).

Tubefilter’s profile of Taki reveals that it’s a product from a blockchain startup called Rally, and that it’s been hiring people from YouTube and Twitch for its executive team. How is blockchain involved in Taki? Well, according to its FAQ, when someone pays for a message (e.g. $20) 4.5% is used to cover payment processing fees, 80% is paid directly to the celebrity in cash, and 15.5% is paid to them in “staked reward tokens”.