Bytedance’s Resso launches in India but can it drive subscriptions? 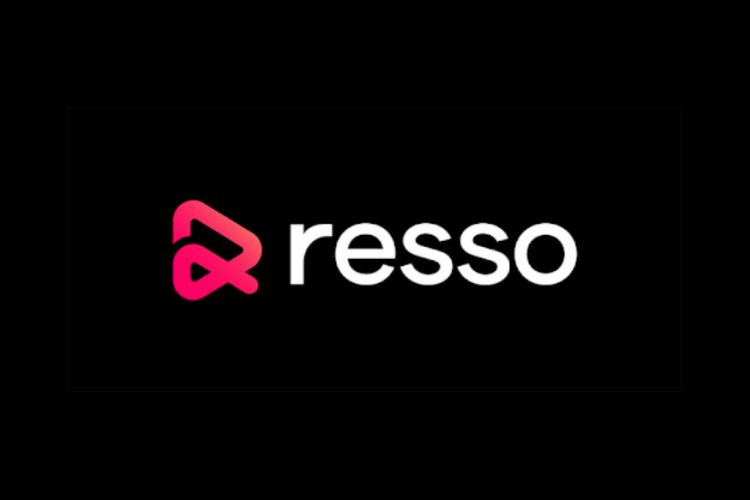 A much-hyped freemium music service has launched in India, but without one of the world’s major music companies. Déjà vu, anyone? Almost exactly a year on from Spotify’s debut in India amid a dispute with publisher Warner Chappell, Bytedance has officially launched its widely-anticipated Resso streaming service in India. There’s no legal battle this time, but Universal Music’s catalogue is reportedly missing from the service on day one.

Resso has been available in India for some time already, of course. We reported in December on its availability as a test in India and Indonesia, then our India correspondent Amit Gurbaxani offered his thoughts on the app later that month. As such, there aren’t many surprises at the official launch, apart from the fact that a monthly subscription is now more expensive on iOS (119 rupees – around $1.62) than on Android (99 rupees – $1.35).

TechCrunch’s report on the launch lists the labels named as being on board, including Sony Music, Warner Music, Beggars Group and indie licensing agency Merlin, as well as T-Series, Saregama, Zee Music, Times Music and other Indian companies. Universal Music is missing from the list, with TechCrunch pointedly noting that Tencent is in the process of buying a 10% stake in UMG, and that Bytedance is an “arch competitor” for that company in China.

Don’t be lured into conspiracy theories here. UMG may be taking investment from Tencent, but it would be shooting itself in the foot if it took that as a reason for not licensing music to streaming services launched by Tencent’s domestic rivals elsewhere in the world. India is one of UMG’s big strategic priorities in 2020, and it makes much more sense that its omission from Resso’s launch is down to continuing negotiations, and UMG’s determination to strike terms it deems suitable.

Here’s the bigger issue. What India doesn’t really need now, arguably, is yet another hugely popular free music streaming service. What the country’s music industry is hoping for is an upswing in conversion rates: for services to prove they are capable of turning free listeners into paying subscribers. Indian industry body IMI estimates that there are now 200 million people streaming music in India, but as a report by IMI and Deloitte last year made clear, the percentage paying for music is in the VERY low single digits.

There is certainly room for Resso to build an audience: 200 million music streamers is a lot of people, but it’s still only 15% of the Indian population. Fellow Bytedance app TikTok expects to have 300 million users in India by the end of 2020 (see full story below) and that’s a strong launchpad to promote Resso. But will the offer of no ads, higher-quality streams, offline downloads and the ability to skip tracks build traction for Resso’s premium tier in a market where Gaana, JioSaavn, Wynk Music, Spotify, YouTube and others are still trying to stimulate an appetite for music subscriptions? That will be Resso’s real test.

Variis isn’t a fitness startup as such: it’s a fitness app launched last March by Equinox Media, owner of a chain of gyms in the US. The app works with a Peloton-style connected exercise bike, which costs $2,500,...
© Copyright Music Ally All rights reserved 2021 - Website designed and maintained by