Rihanna now has a ‘Fenty Beauty House’ for TikTok influencers

We’ve written before about the phenomenon of ‘collab houses’ – it’s when a group of influencers (particularly TikTokers) rent a house and then live there, using it as a base for shooting videos and collaborating. Now Rihanna has one, although at this point it’s for promoting her cosmetics brand rather than her music.

Harpers Bazaar has the story on the ‘Fenty Beauty House’, reporting: “The house is a hub for creators to make content for TikTok, the rapidly growing social media app for short-form musical and comedic videos… Burgeoning TikTok users will be able to ‘raid the fully stocked ‘Make-up Pantry’’ to create their own beauty-focused content with ‘Fenty Beauty spotlighting their creative excellence along the way,’ a press release from the brand says.”

Makayla (who has nearly 290,000 followers on TikTok) and Emmy Combs (4.3 million) were two of the TikTokers attending the launch of the house. And while, as we said, the Fenty Beauty House is very much about promoting the cosmetics, with a new Rihanna album possibly dropping later this year, it’ll surely come in handy to whip up some social buzz around her music too. 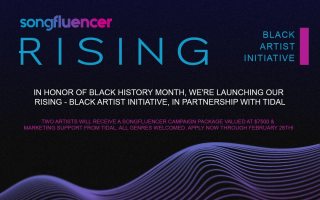 Startup Songfluencer is one of the companies trying to connect music artists with music-related influencers (hence: ‘songfluencers’) for marketing partnerships. Now it’s expanding its activity with a program...
Read More

‘Company X not buying Company Y’ may seem like a pointless news story: we may as well tell you that Music Ally isn’t buying Spotify, right? But news that Twitter was in talks about a potential acquisition...
Read More 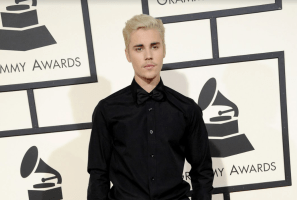 We reported on Justin Bieber’s plans for a Valentine’s Day livestream on TikTok – the first such event since the social app signed an expanded deal with Universal Music Group. Sit down for this revelation:...
© Copyright Music Ally All rights reserved 2021 - Website designed and maintained by