Malaysian rock band Bunkface have a song called ‘Akhir Zaman’ [‘The End of Times’] which included homophobic lyrics like the line “LGBT can go to hell” (or “LGBT can go die”). The band had released a statement denying that this was hate speech, suggesting instead that they were protesting against the movement for LGBTQ+ rights in Malaysia – a country which still has laws criminalising homosexuality.

Protestors against the song thought it was clearly hate speech, and now a range of digital services including YouTube, Spotify and Facebook agree. The companies have removed the track from their platforms, on the grounds of hateful content.

Bunkface are an established band – they have 76k monthly listeners on Spotify, 1.2m likes on Facebook and 74k subscribers on YouTube – so the DSPs will have been weighing up whether to remove the track with caution. While the removal will be welcomed, the companies can expect further questions about the moderation process, and why it took as long as it did.

Indian management consultancy firm RedSeer has published a report about the ‘audio OTT’ (i.e. music streaming) market there, including exploring the potential for growth in paid subscriptions. Some of the figures are...
Read More 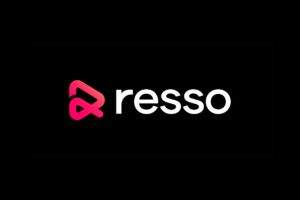 We’ve been writing about what streaming services are doing to support music-industry relief efforts and artists, but the coronavirus pandemic is also having an impact in how they’re recommending music (and other...
© Copyright Music Ally All rights reserved 2020 - Website designed and maintained by