A long-running legal action against Wolfgang’s Vaults over its streaming of archive concerts has resulted in music publishers being awarded $189,500 in damages.

For the 30 songs not deemed to have been wilfully infringed, the rate was set at $750 per song (again, far below the presumed $30,000 damages per song).

Wolfgang’s Vaults came into being having acquired the concert archive of legendary promoter Bill Graham who was a key figure in the 1960s counter culture with the Fillmore and Winterland in San Francisco. (Graham was born Wulf Wolodia Grajonca, hence the Wolfgang’s Vault monicker.)

Led by the National Music Publishers’ Association, legal action against Wolfgang’s Vaults began in 2015 and in 2018 the judge in the case ruled for the publishers; but it took a further two years to reach the settlement fee. This delay from the ruling to actually setting the damages was down to the jury in the case going for a figure far below the statutory damages rate the publishers were originally seeking in the litigation. 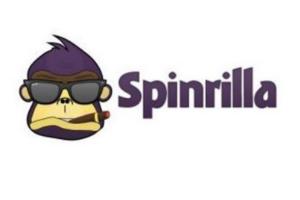 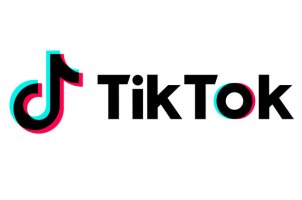 TikTok has been under a lot of scrutiny in recent months, in the US particularly, over how its content moderation policies work. Now the app has appointed what US general manager Vanessa Pappas described as “an external...
Read More 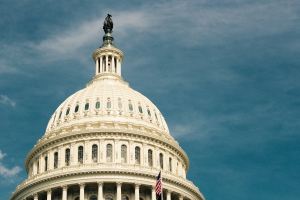 Cardi B and Jordin Sparks rapped by FTC over sponsored posts

Things Music Ally learned today: there’s a brand of tea that will cleanse your colon. We’re happy to share this new-found knowledge with you. Why are we writing about it? Because the maker of said tea, a company called...
© Copyright Music Ally All rights reserved 2020 - Website designed and maintained by