Tencent finally seals the deal for 10% stake in Universal Music

As previously announced, the deal valued Universal Music Group at €30bn, and gives the Tencent-led consortium the option to acquire another 10% stake at the same valuation up until 15 January 2021.

“Vivendi is very happy with the arrival of the Tencent-led consortium. It will enable UMG to further develop in the Asian market,” announced UMG’s parent company Vivendi yesterday. “Now that this very significant strategic operation has been completed, Vivendi will pursue the possible sale of additional minority interests in UMG, assisted by several banks which it has mandated. An initial public offering is currently planned for early 2023 at the latest.”

The deal was cleared by regulators, despite protests from European independent body Impala, which claimed that “even at a low level of shareholding, we believe the risk of harm for consumers and competitors from such a transaction would be a concern because of the impact in both the digital market and the music sector, with independents being squeezed further and artists also losing out”. 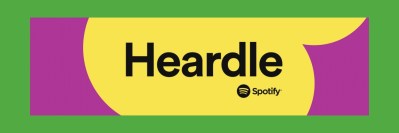 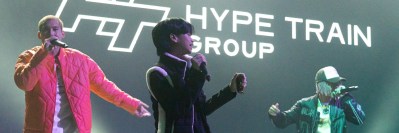 After K-Pop's global success in recent years, will other regional scenes in Asia follow suit? T-Pop is in the list of contenders.