Apple and Amazon reach video in-app purchases deal. Could Spotify be next? 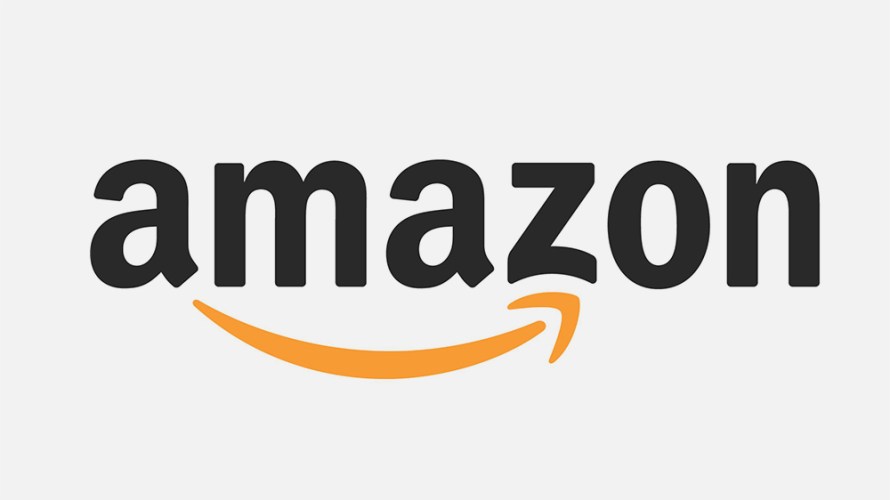 Big news! You can now rent and buy films and TV shows from within the Amazon Prime Video app on iOS and Apple TV. Admittedly, this may not immediately strike you as big news, but the important thing is what’s gone on behind the scenes to make it happen. We’ll explain…

Prime Video is part of Amazon’s Prime membership, with a catalogue of films and TV shows to stream. However, for content that isn’t part of the Prime Video catalogue, Amazon often sold the shows or films as downloads or rentals. Customers had to pay for them on its website though, because Amazon wasn’t using Apple’s in-app purchases system (and thus giving Apple a 30% cut on each sale). It’s the same reason you can’t buy Kindle ebooks from within the Kindle iOS app.

Now Prime Video *does* allow in-app purchases, and here’s the explanation from Apple, as provided to The Verge. “Apple has an established program for premium subscription video entertainment providers to offer a variety of customer benefits — including integration with the Apple TV app, AirPlay 2 support, tvOS apps, universal search, Siri support and, where applicable, single or zero sign-on,” said the company.

“On qualifying premium video entertainment apps such as Prime Video, Atlice One and Canal+, customers have the option to buy or rent movies and TV shows using the payment method tied to their existing video subscription.” This program isn’t new, as Apple made clear. Bloomberg reported that Canal+ has been using it since 2018. What’s new is Apple and Amazon sitting down to thrash out the terms to enable Amazon to take part – and this despite Apple having recently launched its own video streaming service, Apple TV+.

Time to speculate. If Apple and Amazon can do a deal around video, could that be a pointer towards a similar rapprochement between Apple and Spotify around music? Not immediately, because unlike video there is no ‘established program’ for music. But given the (encouraged by Spotify) regulatory interest in how Apple’s system works for third-party music streaming services, it’s fair to wonder whether there is scope for such a program to be set up.

It wouldn’t be exactly the same as video. Note the ‘payment method tied to their existing video subscription’ element of the video program. It relies on partners already having a billing relationship with customers, so they can then use in-app purchases for additional sales. Music streaming services who already have a billing relationship with customers don’t (yet) sell a la carte content on top, so they don’t need extra in-app purchases. A music program might thus be more about dropping Apple’s cut of third-party streaming subscriptions in return for commitments to supporting the latest features of its various devices.

It could head off some of those antitrust concerns, but there might also be a ‘greater good’ argument from the music industry’s perspective. If relaxing the terms further – note, Apple’s cut of subscriptions in third-party apps already drops from 30% to 15% after a subscriber’s first year – helps all the music services to make in-app subscriptions a bigger part of their conversion strategies again, that could create a rising tide that floats all the boats, and drives further growth in royalties for rightsholders and musicians.

This may be pie-in-the-sky thinking: there are plenty of reasons for Apple to resist the idea, from its existing argument that its cut is just reward for the work it has put into developing the market for apps and digital services, to the prospect of a falling-dominoes situation where other app sectors demand their own reduction in (a loaded phrase, as it’s been coined by opponents) the ‘App Store tax’. At the very least, if Apple and Amazon can work together around video, there may be hope even for Apple and Spotify around music. We are, as always, incorrigible optimists… 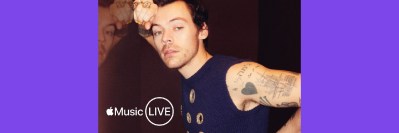 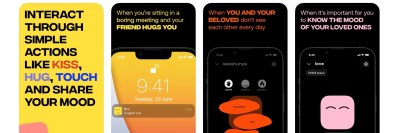 Latvia’s exit at the semi-final stage means this year’s Eurovision Song Contest final won’t be enlivened by the cunnilingus-meets-climate-activism crossover nobody saw coming in 2022.