Spotify has added more partners to its Covid-19 Music Relief project. Having started with donations to MusiCares, PRS Foundation and Help Musicians, it is now also donating to funds and charities in France, Germany, Ireland, Sweden, Australia, Brazil and Canada.

Hats off to independent label B-Unique too, which has become the first corporate sponsor of Fuel Our Frontline, a UK campaign providing groceries to frontline staff working in the National Health Service (NHS). B-Unique is funding a week’s worth of deliveries.

Middle Eastern streaming service Anghami is providing $3m of free audio ads to small businesses in its region and a further $1.5m of credits for independent artists to promote their music on its platform.

And finally back in the UK, the BBC’s Radio 1 is recording a celeb-stuffed cover of Foo Fighters’ ‘Times Like These’ to raise money for charities, while also launching a pair of new projects to help children stuck at home to be creative with music. 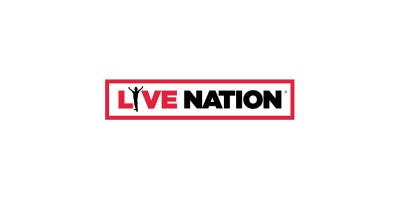 If you needed a sign that livestreaming is likely to sit side-by-side with physical concerts even once the latter return at scale, how about Live Nation buying a majority stake in a livestreaming startup? That happened yesterday,...
Read More