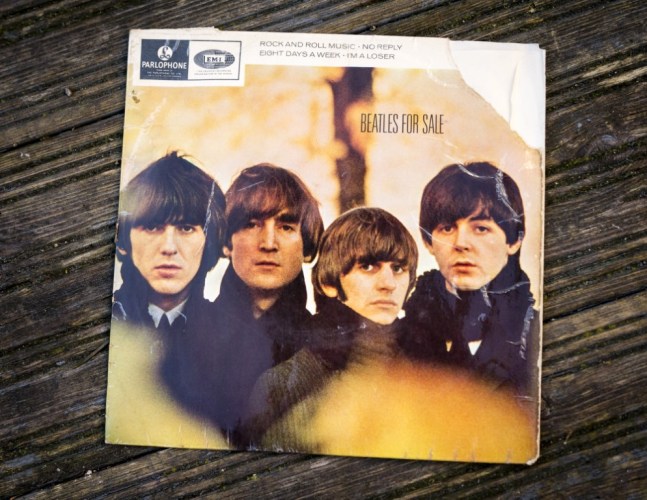 This Saturday (25 April) a sing-along edition of The Beatles’ 1968 animated film Yellow Submarine will be screened on the band’s official YouTube channel. The film – which was remastered and restored for theatrical and DVD release in 2018 – has never been available on YouTube before. Well, not in an official capacity.

This screening is described as a one-off event that will feature the synchronised lyrics across the bottom of the screen so audiences can sing along with the title track as well as ‘Hey Bulldog’ and ‘Only A Northern Song’ (two of the band’s best, but inexplicably overlooked, songs, if you ask us). The second half of the album – featuring the orchestral work of producer George Martin – offers slightly less opportunity for audience participation.

It all starts at 5pm GMT on Saturday with social activity gathering around the #YellowSubLive hashtag (as well as the wider #StayHome and #WithMe hashtags).

It’s been a period of near-constant records and milestones for Billie Eilish: her latest achievement is passing 30 million subscribers to her YouTube channel. She’s one of fewer than 15 artists to reach that...
Read More

Music analytics firm Chartmetric has published the third and final part of its analysis on Covid-19's impact on music consumption. The study focuses on livestreams, and the extent to which they boosted artists' social...
© Copyright Music Ally All rights reserved 2020 - Website designed and maintained by