The first of Travis Scott’s ‘Astronomical’ concerts within Fortnite happened overnight, and it was a big hit with the game’s players. “Over 12.3 million concurrent players participated live in Travis Scott’s Astronomical, an all-time record!” tweeted the official Fortnite account. That means Scott beat the 10.7 million audience for Marshmello’s Fortnite concert in February 2019.

Catch an encore performance before the tour ends: https://t.co/D7cfd2Vxcc

The event saw a giant Travis Scott stomping around the Fortnite island for around 15 minutes, while players danced and jumped about (and in the case of YouTubers, streamed and commentated – if you’re unlikely to be logging in to Fortnite to catch the re-runs, you can watch the full concert here for example).

While collecting societies may be crunching the numbers on potential performance royalties from a multi-song virtual concert with an attendance (for only the first of five showings) of 12.3 million, we’re as interested in the potential revenues being generated by the virtual items associated with the Astronomical event.

We poked around Fortnite’s in-game item shop yesterday to see what was on offer. To recap: An Astronomical Bundle including two skins (characters) and two ‘back-bling’ decorations was being sold for 2,500 of Fortnite’s V-Bucks virtual currency, discounted from its regular price of 3,500 V-Bucks. A separate Astronomical Gear set with a Diamond Jack harvesting tool (a replacement for the game’s default pickaxe), a Goosebumps wrap to customise weapons, and a Head Banger emote (dance move) was 1,100 V-Bucks, discounted from 1,500.

We’ve done the currency conversion: players wanting to own both sets will have paid around $33.30, although figures haven’t been released publicly (and frankly are unlikely to be in the future) for how many Fortnite players stumped up for the sets, or the items sold individually.

If just 1% of that first concert’s audience bought the Astronomical Bundle, that’d be $2.7m of gross revenues. If 10% bought just the Travis Scott skin individually (1,500 V-Bucks) that’d be nearly $18.5m. But that’s just speculation on our part: also note that Fortnite players don’t need to attend the concerts to buy any of these items.

The other burning question that we know is being asked (by parents, whose children are desperate to log in for some of the remaining concerts) – is there swearing? And the answer appears to be no: as far as we can make out, the performance is very much a radio-edit zone in terms of We Know You Know Them Just Don’t Say Them Kids words. 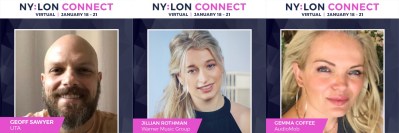 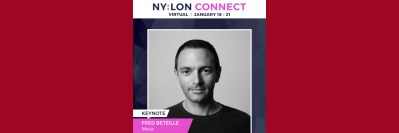 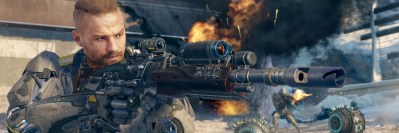