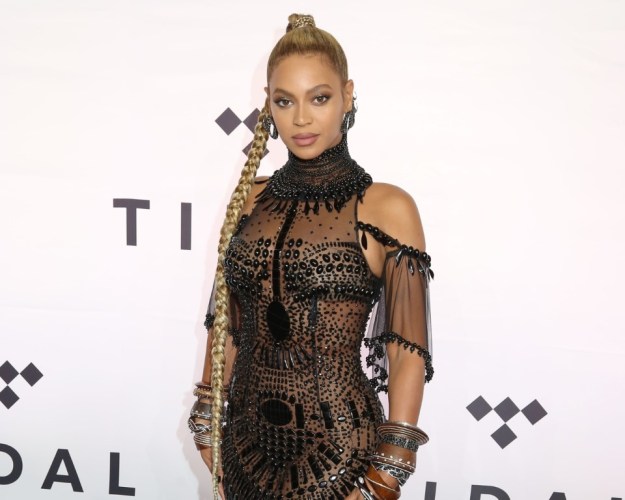 Remember the days when you couldn’t stream Beyoncé’s ‘Lemonade’ album anywhere except on Tidal? The album eventually made it to other streaming services (including Spotify) in April 2019, three years after its initial release. More evidence of times having changed: ‘Lemonade’ is the subject for the latest season of Spotify’s music podcast ‘Dissect’, with two episodes launching yesterday on the fourth anniversary of the album’s release.

There’ll be 12 episodes in the latest season of the show, which has previously focused on albums by Kendrick Lamar (twice), Kanye West, Frank Ocean, Tyler, the Creator, and Lauryn Hill. Season six is also the first to include “behind-the-scenes video footage” – not of Beyoncé in the studio, but of hosts Cole Cuchna and Titi Shodiya’s “travels to exclusive music video sites to accompany the episodes”. A small thing, perhaps, but Spotify doing more with video around podcasts is a trend to watch.

Daniel Ek was responding to a direct question (on the 'Invest Like The Best' podcast) about what he'd do if he was CEO of the world's largest record label.
Read More

Why? Well, this artist currently has nearly 980,000 monthly listeners on Spotify, and according to the article their tracks are generating around 10m daily streams.
© Copyright Music Ally All rights reserved 2021 - Website designed and maintained by