Latin music revenues in US growing faster than overall market 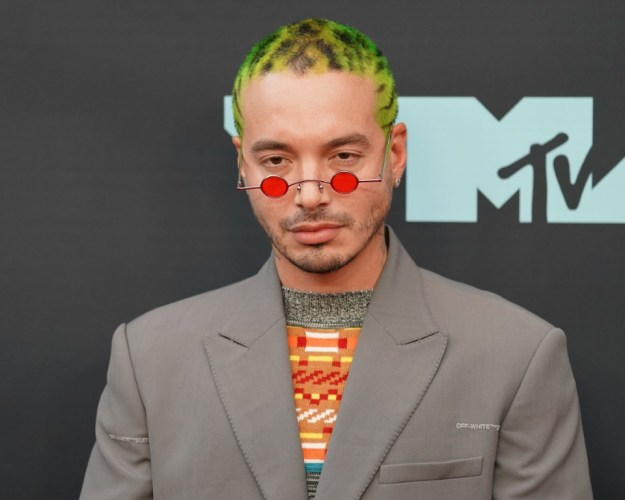 The report breaks down all these numbers in greater detail: paid subscriptions generated 65% of Latin streaming revenues in the US last year, while ad-supported services accounted for 23%. That’s interesting: it’s a lot higher than the 10% share of the overall US market generated by ad-supported on-demand services last year, which says something about the importance of YouTube and Spotify’s free tier for Latin artists.

The report makes a useful companion to Nielsen’s report on last year, which claimed that Latin music accounted for 5.3% of total music volume (consumption) across all formats, but 14.5% of on-demand video streams. 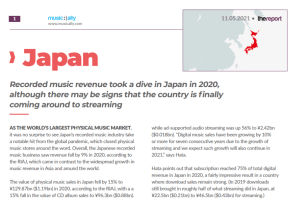 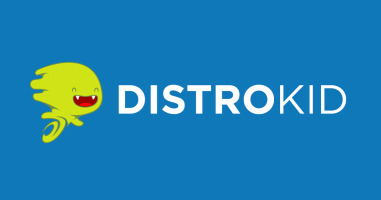 DistroKid says it distributes ’30-40%’ of all new music

DistroKid announced an update of its ‘Splits’ royalty distribution service on Friday, but what’s even more interesting is a claim made towards the end of the announcement about the distributor’s scale...
© Copyright Music Ally All rights reserved 2021 - Website designed and maintained by