We already knew that 12.3 million people turned out for Travis Scott’s first ‘Astronomical’ concert in video game Fortnite. But the event was repeated four more times that weekend, so what was the total audience?

A piece by live-industry publication Pollstar has provided that figure. “The ‘Astronomical’ event drew a staggering 27.7 million unique participants. Those fans showed up a total of 45.8 million times during the three-day series of shows,” it reported.

There’s also a figure for the viewership beyond Fortnite, with analytics firm Stream Hatchet telling Pollstar that it peaked at 2.8 million viewers for livestreams on Twitch, YouTube, Mixer and Facebook.

What there isn’t, yet, is a figure for sales of virtual merchandise – the Scott-themed skins, back blings and other items – that were offered around the concerts. 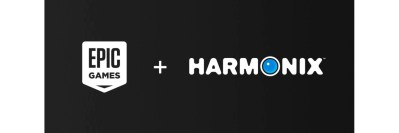