OMG! OMD sell £75k in merchandise from their virtual gig

We’re fairly sure Travis Scott made a killing from virtual items around his recent Fortnite concert, although a figure hasn’t yet been announced.

One artist that is announcing some numbers from an online performance, though, is veteran British act OMD. Last Saturday (9 May) they streamed a recording of a November 2019 concert on YouTube under the banner of ‘OMD: Live From Your Sofa’.

Having announced the premiere 10 days beforehand, more than 30,000 fans watched live, with the video having since been watched more than 122k times on YouTube. The stream raised £6k for charity, and more than 800 fans turned up for a virtual meet’n’greet with founder Andy McCluskey beforehand. However, what’s interesting (certainly for other artists wondering how to support their careers with livestreams) is the associated merchandise.

OMD launched a new line of “sofa merch” alongside the event, and across nearly 2,000 orders the band generated £75k of merch revenue.

Many artists are still trying to figure out ways to make money from livestreams, and this should be taken as an encouraging example. Obviously having a high-definition recording of a recent show ready to air helps – the plan is to remove the show from YouTube after a few days, and then release it in DVD form soon – but the combination of a livestream, charity donations and new merchandise lines seems to have potential.

The blocks are falling into place for the convergence of on-demand music streaming and livestreamed concerts. We’ve reported on the assorted efforts and experiments of Spotify, Apple Music, Amazon Music and other DSPs....
Read More 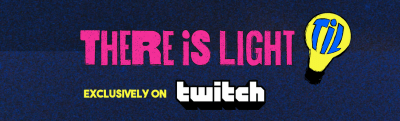 Wasserman Music and Twitch launch There is Light livestreams

Amid the licensing arguments, Twitch continues to build its stable of music programming. The latest example is a partnership with talent agency Wasserman's music division to launch a channel called 'There is Light'. Described...
Read More 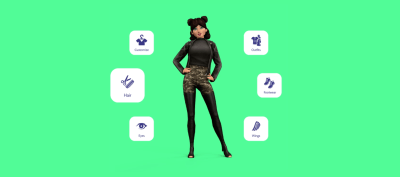 We know British startup Instrumental best for its AI-powered A&R tools, which have attracted major labels as clients and Tencent as an investor. However, the company is also exploring the metaverse, via a new partnership...
© Copyright Music Ally All rights reserved 2021 - Website designed and maintained by