Earlier this year, indie licensing agency Merlin appointed Facebook music exec Jeremy Sirota as its new CEO. On Friday (15 May) he gave his first public speech in the role at AIM’s online ‘AIM House’ conference. It included some colour about Merlin’s plans, and its recent growth.

“I see a lot of value in taking a broad approach to speaking with current partners, potential partners, and companies who may not yet be thinking about entering the music space. It’s important that Merlin take a long view about how best to support independents,” said Sirota, noting that Merlin’s dealmaking team has already grown in 2010 “which makes it easier for us to be more nimble and responsive, and allows us to achieve a higher level of velocity”.

He also talked about an accelerated growth of membership in the Middle East, Africa and Eastern Europe; a doubling of Merlin’s membership in Japan to nearly 40 companies; and “the continued growth in a new type of member. That includes DIY distributors, artist management companies, and hybrid entities”. 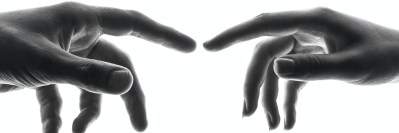 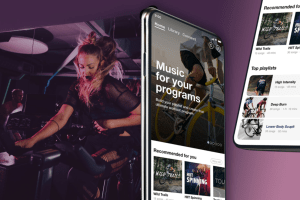 Complaints about the music industry suffering from a ‘value gap’ are far from just a western affair. Indian music industry body IMI has published a report exploring why the film industry in India has grown so...
© Copyright Music Ally All rights reserved 2021 - Website designed and maintained by