Streaming service Deezer has gone live in its latest market: Turkey. It’s launching with catalogue from local labels Arvupa & DMC as well as Sony Music, Universal Music, Pasaj Muzik, Seyhan Muzik, Poll Production and GTR. If you’re wondering why no mention of Warner Music, given that it’s a corporate cousin of Deezer under the Access Industries umbrella, note that DMC is Doğan Music Company, the Turkish label that recently deepened its partnership with WMG around local repertoire. Deezer is launching a number of Turkish playlists for its debut there: ‘Çok Taze’, ‘Gece Vardiyası’ and ‘Rapturk’ among them. For more on Turkey, read our country profile from February this year, which explained why industry insiders there hope the country could be on the verge of “an explosion in both revenues and subscriber numbers” for music streaming. According to the IFPI, Turkey was the 32nd biggest recorded music market in 2019, with revenues up 29.6% year-on-year to $48.3m – 67.3% of which came from streaming. 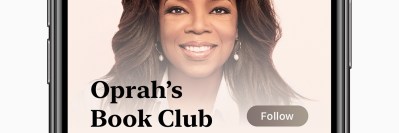 Music and podcasts are increasingly intertwined on various streaming services, but books – and specifically audiobooks – may also be joining the party. We recently reported on Spotify's ambitions on that front,...
Read More 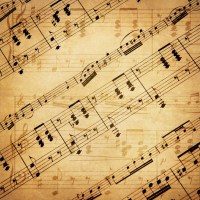 The Covid-19 lockdown has been very tough for classical musicians in the live sense, but if there’s a silver lining, it may be classical’s performance on streaming services. A new report co-published by Deezer,...
© Copyright Music Ally All rights reserved 2020 - Website designed and maintained by