Last month, we wrote about Australian AI-music startup Popgun’s launch of a music-making game for Roblox, the gaming platform with 115 million active users, including lots of children. Those kids could queue up in a virtual club to play virtual ‘DJ sets’ by creating music from scratch using Popgun’s AI-generated beats, loops and effects.

By 19 May the game, Splash Music, had attracted more than 93,000 visitors, but it’s been growing since. It has now had more than 1.1m visits, with more than 33,000 Roblox players having favourited it. “Who knew kids loved music so much?” tweeted Popgun boss Stephen Phillips, with tongue firmly in cheek.

We’ll remind you of Phillips’ description of his company’s ambitions, in a Music Ally interview in December 2019. “What’s the end-game for this? There isn’t this place in the world where teenagers come together to make music for each other. That place does not exist, and that’s nuts! That thing needs to exist, and it will exist. And getting the AI working is the price of admission to build that thing,” he said then. “Where’s the ‘pop stars on training wheels’ place where they make music for each other, release it and watch each other pretend to be pop stars, but then go on to become legitimate pop stars? Who’s going to create that space where the next Billie Eilish comes from?” 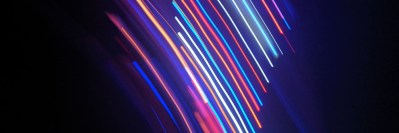 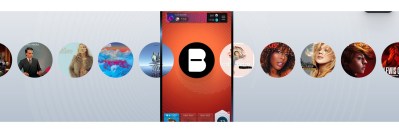 Well, 'Don't You Worry' isn't just a new Black Eyed Peas track: it's a collaboration with Shakira and David Guetta.