British group Miro Shot are certainly a product of the modern age: their most recent album is called ‘Content’ and they describe themselves as an ‘AR/VR band/collective’ that includes musicians, coders, filmmakers and designers. No surprises, then, that they’re doing something interesting around the live experience.

They will kick off their ‘Virtual Worlds Tour‘ at the Cannes XR and Tribeca Film Festival opening party on 24 June, then take their show to three more interactive virtual worlds: Sinespace on 4 July; Microsoft-owned AltspaceVR on 11 July; and a “secret location” on 18 July that has yet to be announced.

“Technology has changed the way that we make music, and the way that we listen to music, and now it’s changing the way that we experience live music,” said frontman Roman Rappak. “Artists around the world are looking at exciting and engaging new ways to share their music with fans, and this is a hybrid of video game culture, music culture and internet culture to create something that is unlike any performance that has been done before.” 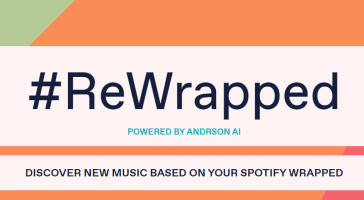 Spotify’s annual year-end Wrapped campaign packages up people’s listening in best-of playlists, but now it’s being given a remix by AI-powered A&R startup Andrson. It has launched something called ReWrapped,...
Read More 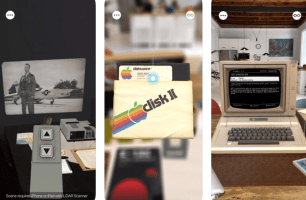 Rumours continue to swirl about Apple’s possible plans for an AR and/or VR headset, which may or may not launch this year, or indeed at all. But the company’s interest in augmented reality technology is no rumour:...
Read More 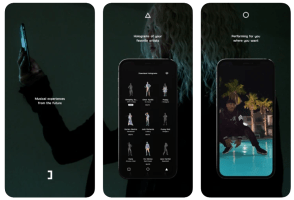 Jadu is one of the startups exploring the potential of augmented reality technology for music artists. Its latest experiment is with artist Palaye Royale, for whom it has created an AR experience called ‘Curse of Calypso‘....
© Copyright Music Ally All rights reserved 2021 - Website designed and maintained by