Earlier this week we reported on UMG’s latest success story in China: strong figures for the new album by artist Linong Chen. Now it’s talking about a new signing in the country: Sunnee (杨芸晴) from girl group Rocket Girls 101 (火箭少女101) who split up earlier this week.

UMG is releasing Sunnee’s new single ‘By Your Side’ today, with her debut album to follow later in the year. The announcement of the Thai singer’s signing has plenty of stats: she has more than 18 million followers on Chinese social network Weibo; her 2019 EP ‘Qing Ge’ was streamed more than 5m times on the QQ Music service; and her single ‘Wang Ji Yong Bao’ earlier that year was streamed more than 1m times on NetEase Cloud Music.

The key here is that UMG hopes to make Sunnee a star well beyond China. “We are looking forward to working with our UMG partner labels around the world to introduce her music and talent on a global level,” said UMG Greater China boss Sunny Chang. 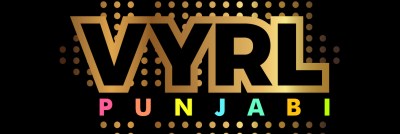 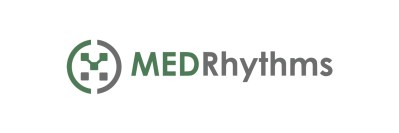 Music/tech startups focusing on fitness have been getting major labels excited, but there's another branch of the health sector where they see opportunities too: medical treatments.
Read More