Israeli firm Artlist is one of the companies offering a royalty-free catalogue of licensed music (plus video clips and sound effects in its case) to filmmakers, YouTubers and games developers.

Launched in 2016, it now has more than one million customers, with YouTube creators having swelled those ranks in recent years – making it a competitor to Epidemic Sound and other production libraries targeting the online-video industry.

Artlist now has a catalogue of more than 20m licensed digital assets, and says that its top contributors are earning “hundreds of thousands of dollars” from the platform. 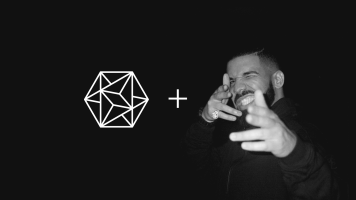 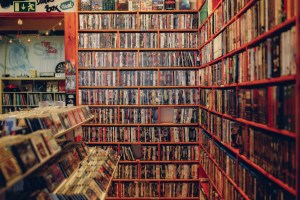 Adobe is the tech company behind creative software like Photoshop and video-editing tool Adobe Premiere. It also has a library of royalty-free images and other visual assets called Adobe Stock. As of yesterday, that library also...
© Copyright Music Ally All rights reserved 2020 - Website designed and maintained by