There’s an ongoing debate about why the base cost of a music streaming subscription ($9.99 a month) hasn’t risen since 2008. What’s happening in adjacent entertainment markets?

The Washington Post reports that the recommended retail price (RRP) of major games is set to rise by 10 dollars when Sony and Microsoft release their next-generation consoles later this year.

However, it’s important to note that in 2020 more than ever, pay-up-front ‘triple-A’ (or AAA) console games are no longer the be-all and end-all of the market.

The lucrative mobile gaming industry is driven by free-to-play games and their in-app purchases; Fortnite, Apex Legends and other games have taken the model successfully to consoles; there’s a thriving independent games scene with cheaper titles on the stores of Sony, Microsoft and Nintendo plus PC store Steam; and there’s finally some momentum behind the idea of subscription-based gaming services with catalogues of titles. 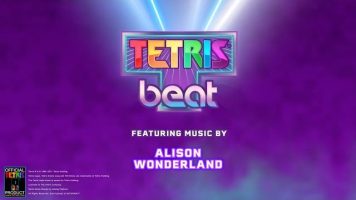 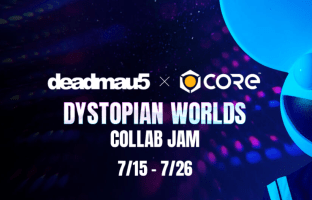 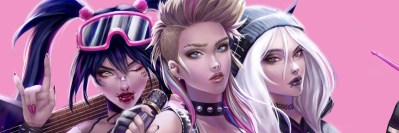