The longer this lockdown goes on, the more artists are finding different ways to experiment with the format of livestreams – and also to charge for them.

Country star Tim McGraw is the latest example. He’s going to be holding a “unique all-live album premiere” event on 22 August, broadcasting from Nashville to tie in with his new album’s release.

“Tim McGraw is inviting all fans to participate in a one-time-only performance to share the stories behind the new songs,” explains the splash site. “Together with his band, McGraw will play some old favorites along with new tracks. Up-close and live, this will be an intimate performance with interaction and connection for everyone watching.”

So, a mixture of performance and chat – the latter including bringing out some of the songwriters who collaborated on the new album. This might sound like a promotional event, but it’s not free: tickets will cost $15. 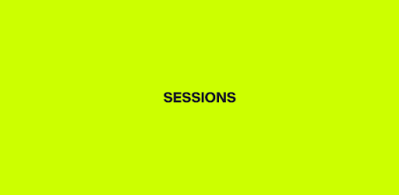 We profiled Sessions in September: it’s the livestreaming startup launched by former Pandora boss Tim Westergren, which has already seen some of its fledgling artists generating thousands of dollars from their performances....
Read More

US livestreaming and podcasts firm LiveXLive is a public company, so it’s one of the few companies in that space whose numbers we get quarterly insights into. The numbers for Q3 follow its historical pattern: growing...
© Copyright Music Ally All rights reserved 2020 - Website designed and maintained by