For the last nine years, Samsung has been the biggest smartphone manufacturer in terms of devices shipped. In the second quarter of 2020, however, it lost its crown to Chinese company Huawei.

This is according to research firm Canalys’s latest figures. “Huawei shipped 55.8 million devices, down 5% year on year. But second-placed Samsung shipped 53.7 million smartphones, a 30% fall against Q2 2019,” it claimed.

This is based on sharp growth in Huawei’s homeland: China accounted for 72% of its shipments last quarter, up from 64% a year ago due to some of the restrictions (particularly in the US) on its international business. Canalys said that Covid-19 had played a role.

“Huawei has taken full advantage of the Chinese economic recovery to reignite its smartphone business. Samsung has a very small presence in China, with less than 1% market share, and has seen its core markets, such as Brazil, India, the United States and Europe, ravaged by outbreaks and subsequent lockdowns,” said senior analyst Ben Stanton.

The music angle here: Huawei’s smartphones are helping its own music streaming service to grow rapidly, while it also recently signed a deal to promote Deezer in some countries.

Outside the US, streaming service Audiomack has been a little under the radar thus far. That’s something it’s hoping to change in one of the regions the music industry sees huge potential in: Africa. It has signed a...
Read More 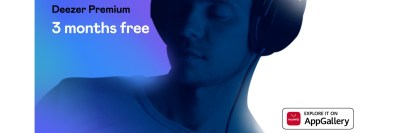 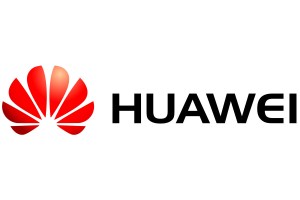