Last month, Music Ally took part in the BPI and ERA’s New Kids on the Block online event, looking at children’s digital habits and what they mean for music.

Research company Kids Insights produced a report for the event too, which has been published today. We contributed a section on some of the interesting stories we’ve been reporting on around kids and music.

Here are the 10 stories we picked out, with a link to download the free full report (which has bags of stats and trendspotting from Kids Insights) at the end. 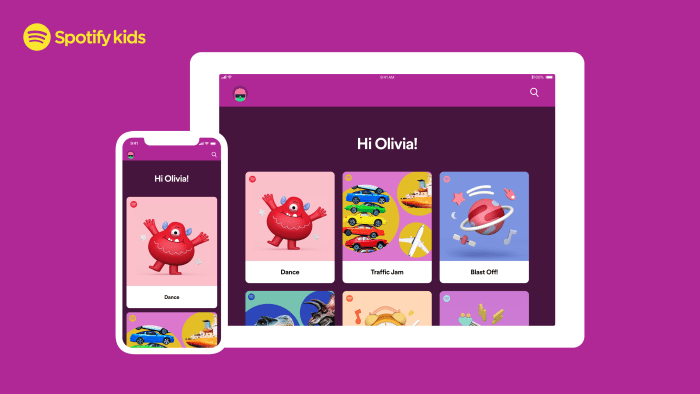 2. Spotify for the kids

Last October, Spotify soft-launched a standalone app for children, which they could access if their parents are Spotify Family subscribers. It’s one of the first attempts to envisage what a music streaming app for kids would look like, and has since got several new features, including more parental controls.

Rapper Travis Scott doesn’t make ‘children’s music’ but his performance within the game Fortnite attracted a huge audience – including plenty of kids. His performance was shown five times over three days, for different time zones, and attracted 27.7 million unique participants – who could also buy Travis-branded virtual items to play with.

As TikTok has grown, artists and labels have started using it more actively themselves. BTS, Justin Bieber, Halsey, Maluma, Take That, Christina Aguilera and Carrie Underwood all joined in the last year, while Drake enlisted some prominent dance influencers to help his ‘Toosie Slide’ track go viral on TikTok earlier this year.

At the time we wrote our section of the BPI/ERA report, games platform Roblox officially had more than 120 million users, but it’s since updated that figure to 150 million. One of the most interesting games from Music Ally’s perspective is Splash, where millions of children have been creating music live, using AI-generated beats and loops.

The first ever YouTube channel to do more than one billion views in a single week was a music channel, but it didn’t belong to an artist. Cocomelon offers animated nursery rhymes and original songs for kids, from ‘Baa Baa Black Sheep’ to ‘Bath Song’ and ‘Yes Yes Vegetables’. Since we wrote our section of the report, it’s been acquired by kids media firm Moonbug. 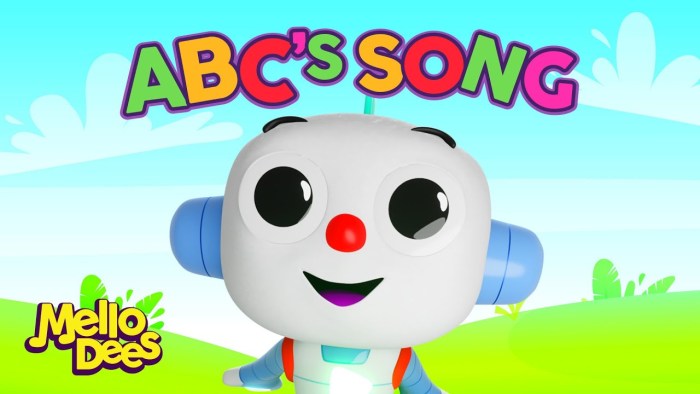 In fact, animated children’s music is huge on YouTube: when we analysed the platform’s rankings recently, we found that the top 10 nursery-rhyme channels were doing 2.7bn views a week collectively. Now one artist wants a piece of that action: Marshmello, who has launched a brand called Mellodees with animated, original songs.

British music fans of a certain age may know Nick Cope for his role as frontman of 1990s indie band The Candyskins. But can they sing along with ‘The Baby’s Done a Poo’? That’s one of the songs from the latest phase of Cope’s career making music for kids. This year, he starred in a TV show made for UK preschool TV channel CBeebies. 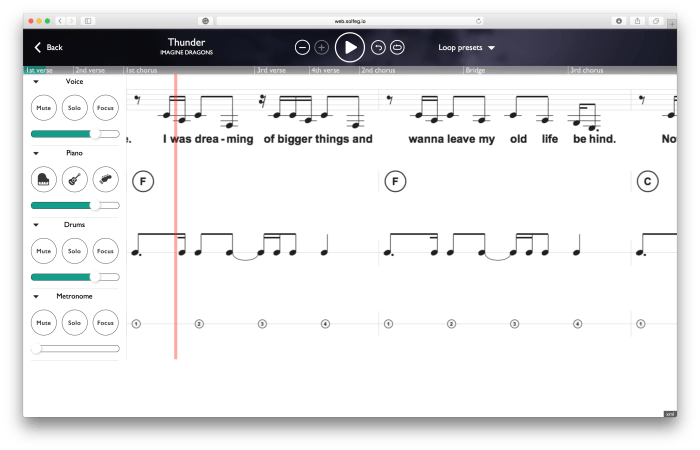 New technologies and startups may be able to play a role in the way music is taught to children around the world. One such startup, Solfeg·io, was a winner of the Midemlab competition in June. It’s been signing up more than 2,000 schools a month during the Covid-19 crisis. It’s just one of a number of inventive young companies finding new digital ways to help kids learn to play music.

A growing number of children are using smart speakers, but for parents who aren’t comfortable with the idea, there are other options. British startup Yoto has a “carefully connected speaker” that delivers music, stories, podcasts and radio for kids, without causing privacy headaches. Its competitors include Toniebox, which uses physical toys instead of cards to similar effect. 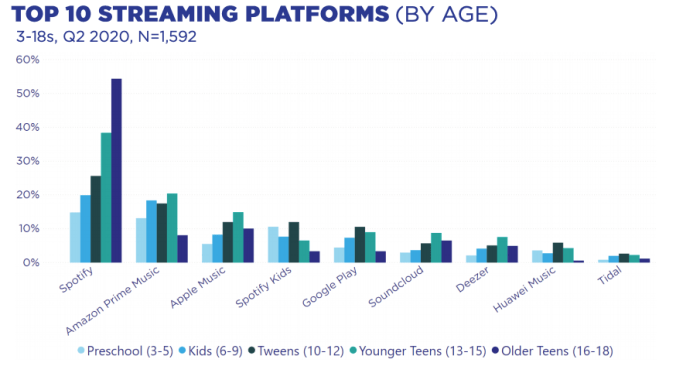 To further whet your appetite for the report, here are some of the key stats from Kids Insights’ research:

You can download the full ‘New Kids on the Block’ report for free here. 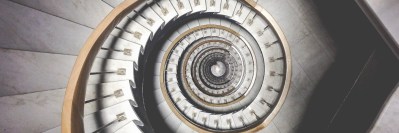 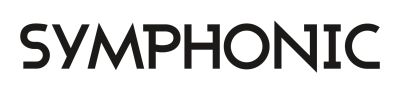 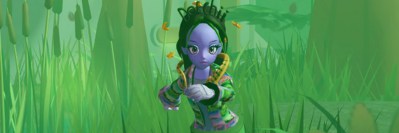