We last wrote about digital marketing firm Beatchain in June, when it launched a smart-links feature called ‘hypelinks’ aimed at independent artists and labels. Now it’s got another new tool for its clients called ‘Fan Builder‘, which it says will help them get to grips with online advertising campaigns.

“After setting a campaign goal, promotion budget, and timeframe, artists will select and purchase online digital advertising curated for them based on machine learning, with ads automatically targeted toward their own unique online audience,” explained Beatchain in its announcement.

The tool has already been used for some test campaigns, including the advertising for Dermot Kennedy’s recent livestreamed concert, which sold more than 30,000 tickets and grossed $511k. 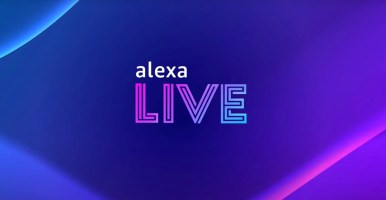 Big things are afoot with Amazon’s Alexa voice assistant: more than 50 new features unveiled yesterday at a conference for Alexa developers. There is a full roundup here on Amazon’s developer blog, but among...
Read More

YouTube is adding some useful new features for people livestreaming on its service, although it’s fair to say they’re catching up with Twitch to some extent. The three new features are clips, polls and subscribers-only...
© Copyright Music Ally All rights reserved 2021 - Website designed and maintained by