AWAL says that “hundreds” of its artists now earn more than $100k a year from streaming, and that this number (of artists) has grown by more than 40% in the last year.

The company also said that “dozens” of its artists earn more than $1m from streaming every year. This is all a step on from the announcement in March 2018 by AWAL’s parent company Kobalt that hundreds of artists were then earning more than $50k a year.

Speaking to Music Ally, AWAL’s CEO Lonny Olinick declined to say how many hundreds of artists are now breaking the $100k threshold, but said it was a “sizeable number”. He also claimed that the potential to earn these amounts while staying independent is driving business to AWAL.

“People now understand the value of being an indie artist. Building sustainable careers with no ceiling has been a huge driver of wanting to be part of AWAL,” he said.

With the announcement, Kobalt and AWAL aren’t just putting a message out there about annual earnings for musicians, but also about the value of the catalogues they are building.

“If you have $100k and control your rights, the value of the masters is a million dollars in the saleable value of your rights,” Kobalt chairman Willard Ahdritz told Music Ally, adding that by this calculation, AWAL already has some artists with catalogues worth $100m+.

It’s not just AWAL talking about these kinds of ‘artist direct’ careers. In March, Midia Research claimed that artist direct revenues grew by 32.1% to $873m in 2019, accounting for 4.1% of the global recorded music market.

Both Ahdritz and Olinick pointed to that March 2018 announcement by Kobalt, which also included the promise to invest $150m in the AWAL business.

“It’s absolutely helped grow the business. We have 150 people across ten offices – we have the infrastructure that looks like a major company. Nothing like that has existed in the history of the music business,” said Olinick. “Before, you had to choose between being independent and being local, or signing with a major. That investment allowed us to get rid of what we think is a false choice.”

Ahdritz, meanwhile, talked about an “overlooked middle tier” in the global artist community, and said that these musicians have considerable potential for growth.

“We are now going to move up. We have a lot of artists making over $1m and significantly more making $25k – so it’s just about delivering a scalable, great service for the whole pyramid. We have natural growth as artists build their catalogue and fanbase,” he continued.

“In the traditional system it was Russian roulette: 5% succeeded. In this system, I say ‘get rich and NOT die trying’! We take care of 40,000 writers and artists, and on average on AWAL, you’re making two times more on recording royalties than you make on touring. At times like this [the Covid-19 pandemic and live-music shutdown] that is even more important.”

Olinick agreed with the prediction of future growth, and opportunities for AWAL (although by extension, also companies like it).

“I firmly believe that there will be more artists who want to be an artist like this – it’s a trend across the board in every piece of data we see. What I know is that this part of the business will continue to grow faster than the rest of the market.” 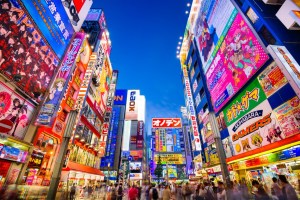 We reported earlier this week on the growth of the music streaming market in Japan, but also on the still-bumpy transition for a country where physical sales are still the biggest chunk of industry revenues. That industry...
Read More 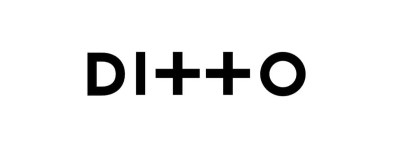 Not content with piling into the decentralised finance (DeFi) and NFT spaces, distributor Ditto Music is also expanding into publishing. It has formed a new division, Ditto Music Publishing, which will sit alongside its existing...
Read More 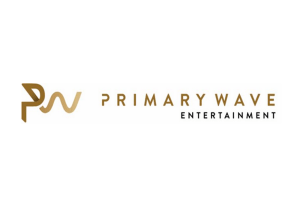 Primary Wave Music is well and truly in the game for buying music rights. This year alone it has acquired (in full or in part) catalogues from artists and/or songwriters including Dan Wilson, KT Tunstall, Jon Lind, Wilson...
© Copyright Music Ally All rights reserved 2021 - Website designed and maintained by