Apple has quietly been becoming a digital health and fitness company for a while now, with wellbeing becoming a key selling point for its Apple Watch smartwatch. Now Amazon wants in on the fitness-wearables game.

It has unveiled a device called Halo, which is a fitness band (sadly not one that hovers above your head) with a companion app and subscription service. They’re launching in the US initially, with early adopters able to pay $64.99 for a band with a six-month subscription to the Halo service thrown in.

“Unlike smartwatches and fitness trackers, it doesn’t have a screen or constant notifications,” is the rivals-side-eyeing pitch. Instead, the wrist-worn band measures activity with a points-based system, as well as sleep and body fat percentage.

Oh, and two mics help the device “analyse energy and positivity in a customer’s voice so they can better understand how they may sound to others, helping improve their communication and relationships”.

There’s also a platform element, and within that a music angle: partners including Headspace, Aaptiv, Relax Melodies will create “science-backed challenges, experiments, and workouts that allow customers to discover what works best for them specifically, so they can build healthier habits”.

After that first six months, the service will cost $3.99 a month. 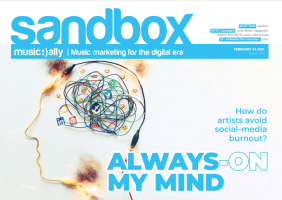 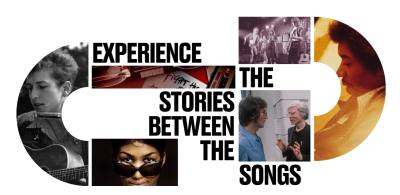 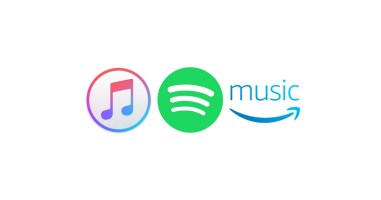