The US society of music creators, the Recording Academy, has publicly aligned with #TheShowMustBePaused movement for a while and is now announcing its Black Music Collective, a group of prominent Black music creators. The ambition is to “amplify Black voices within the Academy and the music community,” whilst also identifying future opportunities for change.

“As Black music continues to drive culture, it is essential we grow and maintain representation within the Academy and the music industry,” said Valeisha Butterfield Jones, the Recording Academy’s Chief Diversity & Inclusion Officer.

The Recording Academy has already launched a series of public initiatives, donations and assigning of funds to focus on underrepresented communities.

Yesterday, a list of demands and action steps was published by the #TheShowMustBePaused movement, and by immediately showing a willingness to embrace elements of that list, the Recording Academy is making a very public forward step. It will be fascinating to see how other major industry players respond. 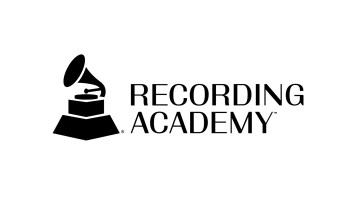 The Grammy Museum is launching its own streaming service

The latest new music streaming service is the work of... the Recording Academy? Well, the US industry body's Grammy Museum anyway. It's launching a service called Collection:live, which will offer a mixture of artist...
Read More

It’s been just over 90 days since the #TheShowMustBePaused black out, organised by Jamila Thomas of Atlantic Records and Brianna Agyemang of Platoon, forced the music industry to stop, reflect and take action against...
© Copyright Music Ally All rights reserved 2020 - Website designed and maintained by