Music and podcasts are increasingly intertwined on various streaming services, but books – and specifically audiobooks – may also be joining the party.

We recently reported on Spotify’s ambitions on that front, but Apple already has an ebooks store with audiobooks options. Now it’s announced its latest related partnership, with Oprah Winfrey and her famous ‘Book Club’.

Her latest selection, ‘Caste’ by Isabel Wilkerson, is now available on Apple Books in ebook and audiobook form, with plans for Winfrey to curate related articles on the Apple News app next month; to interview Wilkerson in her Apple T+ show; and for a ‘Caste’ discussion guide on Apple Books.

Meanwhile, Deezer is also expanding its audiobooks activities. It’s had them available in Germany for a while, but now it’s making audiobooks available in the Netherlands too – complete with a dedicated audiobooks channel.

It’ll curate audiobooks on Deezer in 12 categories, with editorial picks and (for subscribers) the ability to download audiobooks to listen offline. 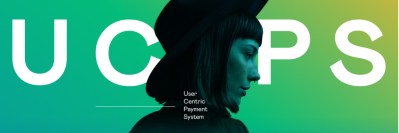 User-centric payouts has been bubbling on the fringes of the music industry for years as an issue. The first time I took it seriously was at an industry board meeting last year – no names! – where we got two presentations...
Read More

Ahead of International Women’s Day next week, Deezer has published the results of an analysis of the gender splits for different genres’ top 100 artist charts on its service. Many of the figures make for bleak...
Read More 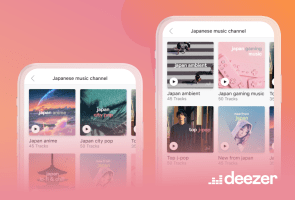 If K-Pop can take over the global music world, what price J-Pop achieving similar success? It’s not happened yet, but Deezer sees an international appetite for Japanese music, and the streaming service is launching...
© Copyright Music Ally All rights reserved 2021 - Website designed and maintained by