Ex Spotify exec on artist payouts: ‘The blame is on the labels’

Until February this year, Tristan Jehan was Spotify’s director of research. As part of an interview promoting his latest role as chief technology advisor at TechnoArt in Israel, he’s offered some spicy views on the artist streaming payouts debate that you wouldn’t catch current Spotify execs saying publicly.

“The artists get paid low, but the blame is on the labels,” he told Israeli news site Globes. “Today, streaming is a big chunk of global music revenues, and I think the future is positive, and that streaming is going to help artists in the long run, but that model is not reflected today in artists’ contracts. Companies like Spotify return 75% of the revenue to the industry, but they never pay directly to the artists, but to the labels. The problem is that today, artists still only get 10-15% of the revenue and the labels keep the rest.”

Note, the interview was published in Hebrew and we’re using Google Translate to read it – you can probably substitute ‘rightsholders’ for ‘labels’. Jehan’s new role sounds interesting too: one of his first projects there is a platform called Markers which will connect artists with brands. He also owns 20% of TechnoArt.

This article was amended on 10 September to correct Tristan Jehan’s job title at TechnoArt, and to add his part-ownership status in the company. 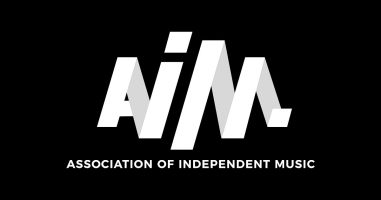 Last week, British independent music body Aim held an online panel about the 'artist growth' model that it's proposing as a way to increase streaming royalties for artists further down the earnings pyramid. Now it has made...
Read More

We wrote last week about British politician Kevin Brennan’s presentation of a private member’s bill in the houses of parliament that will focus on music streaming and artists. We noted that because of the way the British...
© Copyright Music Ally All rights reserved 2021 - Website designed and maintained by