Facebook’s Oculus Quest has been the most successful virtual reality headset yet, finally delivering on some of the early hype around what VR was capable of. Now it’s getting a sequel.

The Oculus Quest 2 costs $299 – $100 less than its predecessor – and is lighter and more powerful. It comes out in October, and gaming is at the forefront of the marketing messaging around it, including some exclusive titles and big-brand game ports.

Yesterday also saw a music announcement though: Facebook and Tidal are teaming up to stream a series of live concerts within the Oculus Venues app, which will also be streamed (not in VR) on Tidal.

The news comes a couple of weeks after Tidal announced a partnership with music VR startup Sensorium Corporation, to broadcast performances within that company’s virtual world when it launches in February 2021.

For more on Facebook’s plans, read The Verge’s interview with CEO Mark Zuckerberg. “From an ecosystem perspective, we believed that if we get to 10 million units active, then that’s kind of a critical magic number,” he said. “And we’re not at 10 million yet, but I’m optimistic that over the next few years, we’ll get there.” 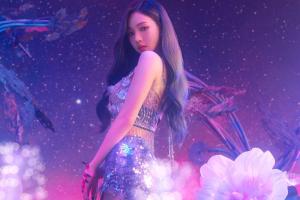 K-Pop firm SM Entertainment has unveiled its latest group, and Aespa promises to be a fascinating project. The group will include both human and virtual (avatar) singers, who’ve been introduced to fans one by one to build...
Read More 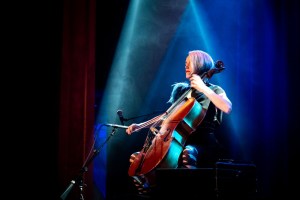