British music industry body the BPI has a new partner: hi-fi maker Bowers & Wilkins, with a three-year deal for the latter to be involved in events and other campaigns.

B&W will be a key backer for the Hyundai Mercury Prize award, as well as the UK’s annual National Album Day, and also fortnightly online events called ‘The Record Club’.

“The Hyundai Mercury Prize, National Album Day and The Record Club all celebrate the album as the ultimate expression of an artist’s creativity, while Bowers & Wilkins enables them to tell their stories in the highest possible audio quality. We look forward to working together to bring those experiences to more music fans,” said BPI boss Geoff Taylor.

We’re delighted to announce that the second edition of the Music & Tech Springboard Programme that we have partnered with British industry body the BPI on has launched this morning. It’s an initiative aimed...
Read More

BPI CEO Geoff Taylor believes that the UK can reach 30m music subscribers over the next five years, as technological advances fuel the demand for digital music. Speaking to Music Ally for our latest country profile, Taylor...
Read More 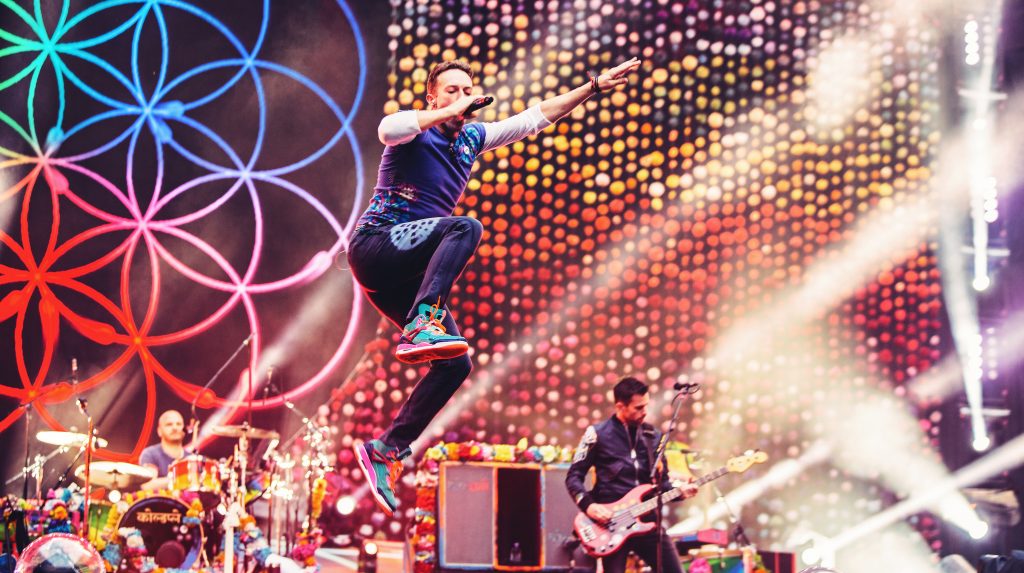 British industry body the BPI is stepping up its lobbying efforts for more support from the British government. Today’s instalment is the announcement that British music generated £517.9m in export earnings in 2020, up...
© Copyright Music Ally All rights reserved 2021 - Website designed and maintained by